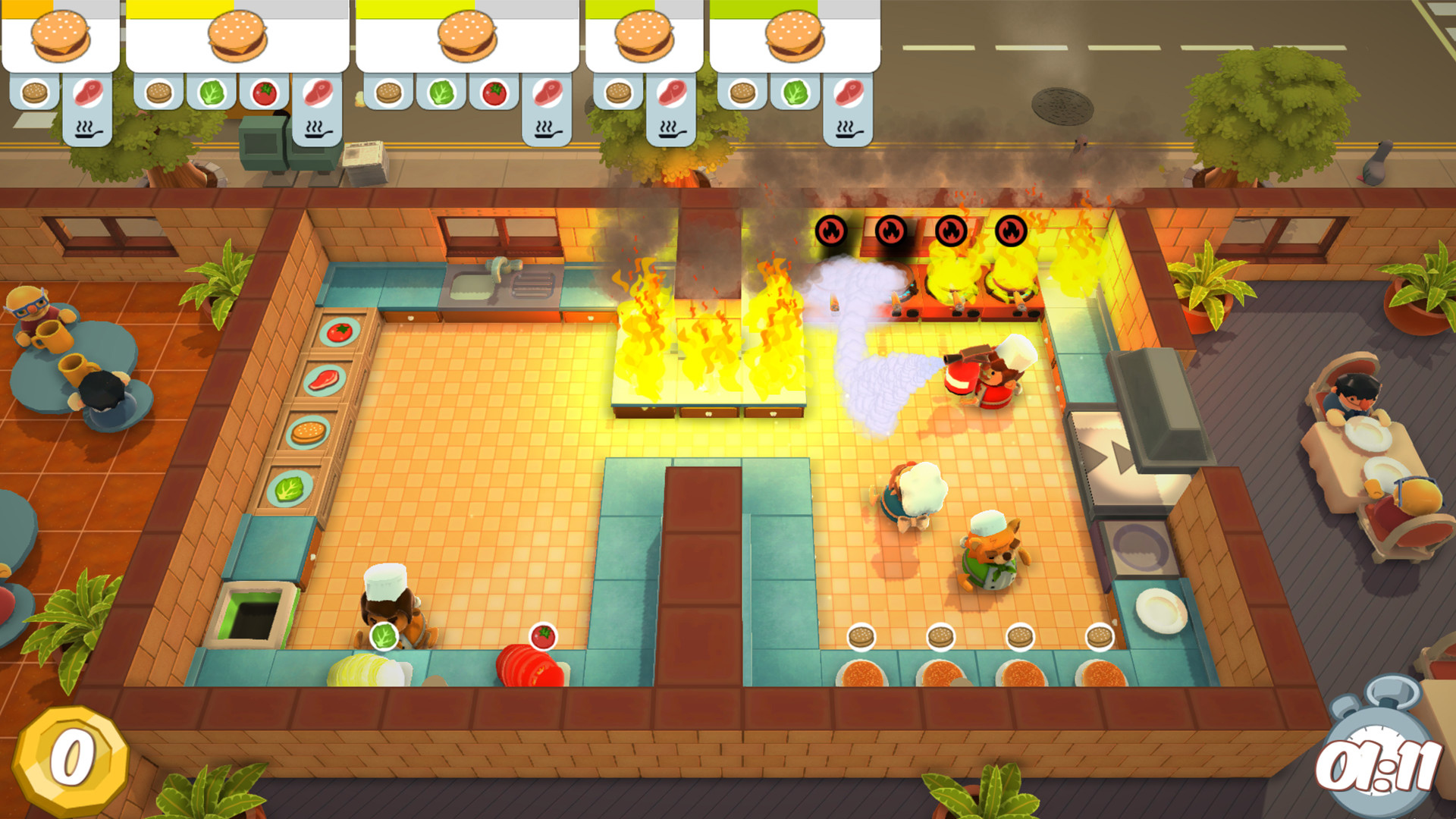 Next month, the big-ticket item for most Xbox Game Pass subscribers is likely going to be State of Decay 2. Similar to Sea of Thieves before it, Microsoft Studios is adding the base-building zombie survival title to Game Pass the same day it launches (in this case, May 22). But that’s not all.

What’s more, from April 26 to May 8, Microsoft is running a new promotion: you can nab a one-month Xbox Game Pass membership for $1. Normally, the service costs $10 per month.

If you have someone to play Overcooked with and you’ve avoided it, you know what must be done.