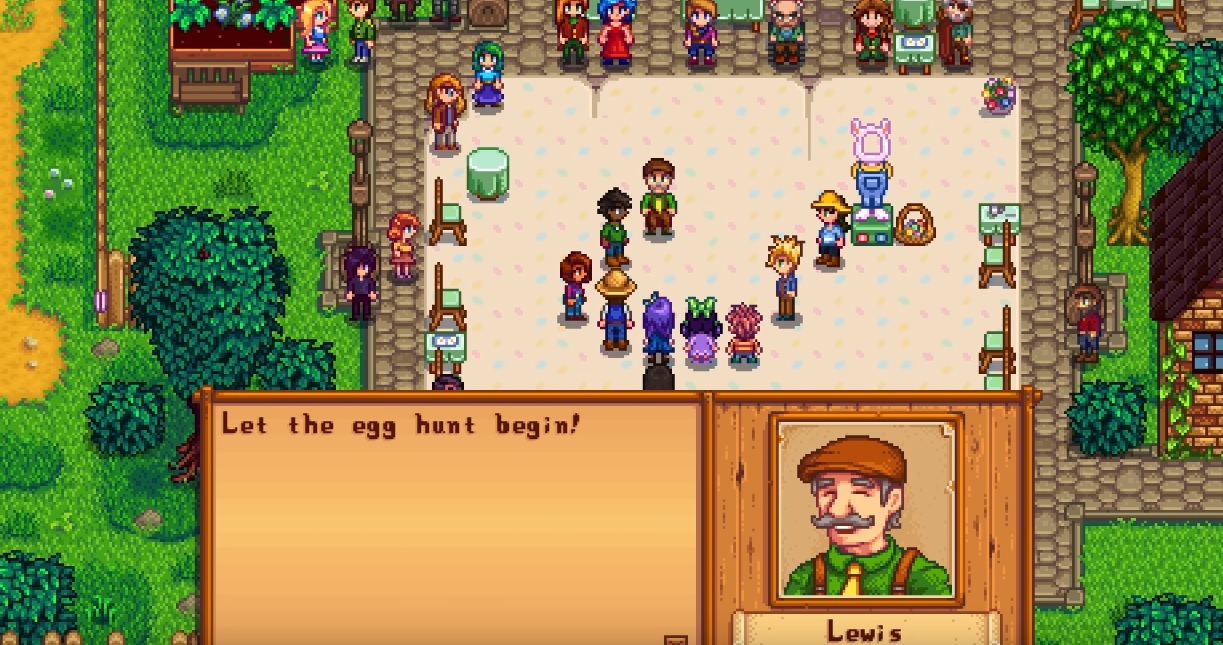 No window yet for consoles

Stardew Valley is the gift that keeps on giving.

One day you could wake up to a new patch, another mod (if you play on PC), or in this case, a massive multiplayer update. Live today at 11AM ET, Stardew Valley receives its long-awaited multiplayer patch, which went into beta testing recently. All is well it seems and developer ConcernedApe has confirmed that it will be pushed live, as planned.

Interestingly there’s an addendum about the other versions in the statement today — “the multiplayer update will next be coming to Nintendo Switch, and then Xbox One & PS4.” So if you happen to play on Switch, you can expect a “soon(tm)” release in the near future.