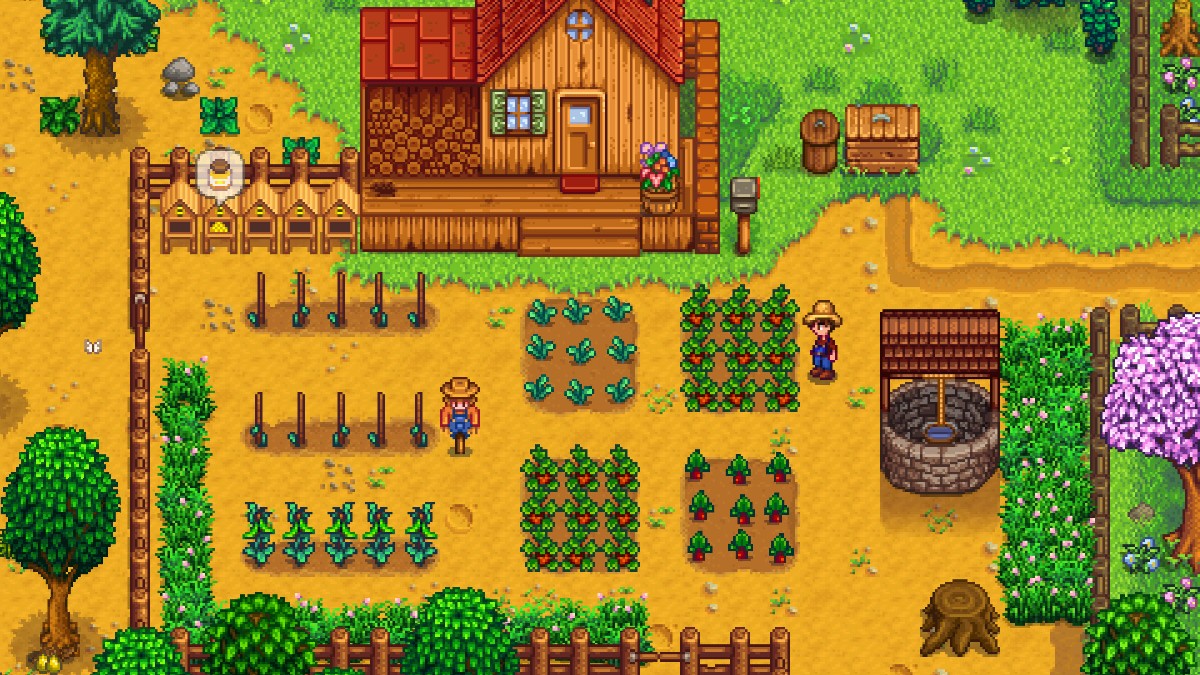 Fans of the modern classic farming simulator that is Stardew Valley, and likely its massive 1.5 update which added mountains of new content to the game, will be thrilled to hear that the expansion is finally available on mobile platforms. The update first released on PC back in 2020, and mobile players have been asking when they’ll get a chance to check it out ever since. Eric Barone, the solo developer behind the title, tweeted out on January 6th that the 1.5 update had been submitted for review on iOS and Android platforms. The update had some issues in its first few days as players reported various bugs, but Barone has already rolled out at least one patch to fix the most glaring problems.

The mobile 1.5 update has been submitted for iOS and Android, and will start rolling out to users over the next few days. The update should already be available to some on Android.

It’s easy to miss, but in the thread of replies following that initial tweet, Barone said that the re-write of the game’s app that was required to make the 1.5 update work should make things “easier to update mobile in the future (for 1.6 and who knows…).” We have no idea what the 1.6 update would entail — it could simply be more basic bug fixes, although the fans (myself included) would be happy to guess that it’s another content update, or maybe even multiplayer.

Either way, it’s great to see Barone still has plenty of love to give to his debut title, even as he’s working on another upcoming release, Haunted Chocolatier.