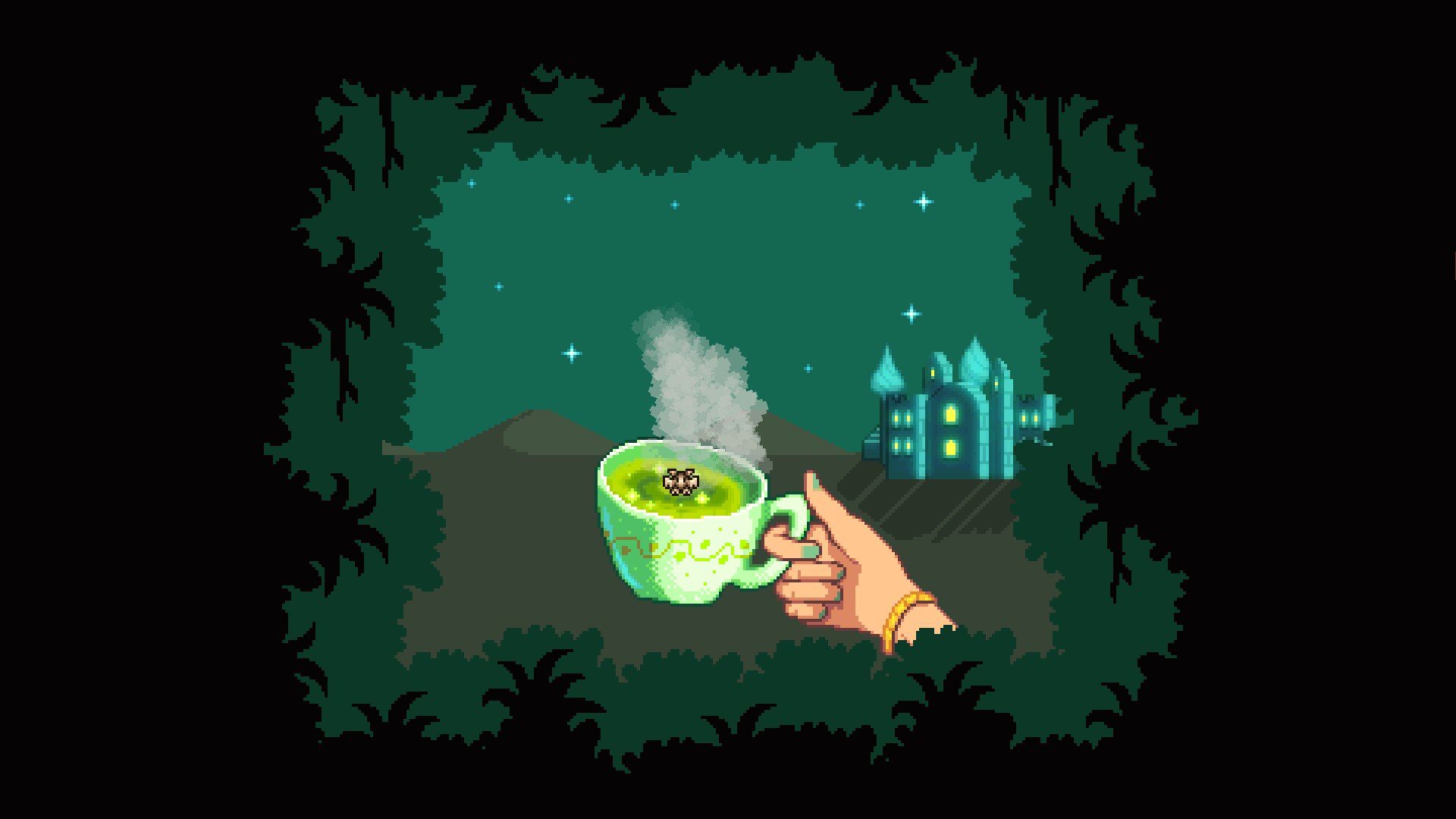 [Update: ConcernedApe says the “notorious mummified bat issue” is fixed as of the July 18 update.]

When’s the last time you genuinely struggled to get a rare drop in a game and put in hour after hour only for your unlucky streak to persist well beyond reason? What stopped you from calling it quits?

I’m trying to hatch an ostrich egg in Stardew Valley – my first and only – but I can’t, and I’m not alone.

You see, I’m on this island, and each day, I bomb the hell out of hundreds of rocks in a volcano while kinda-sorta-but-not-really dodging lava beasts. I’m trying to get a particular fossil to pop out that I can donate to a professor in exchange for a specific incubator that will let me hatch my new animal buddy. But there’s a problem, at least for some of us: the item we need – a Mummified Bat – just won’t drop.

Am I one of the unlucky few? How unlucky is too unlucky? Let me back up for a minute. 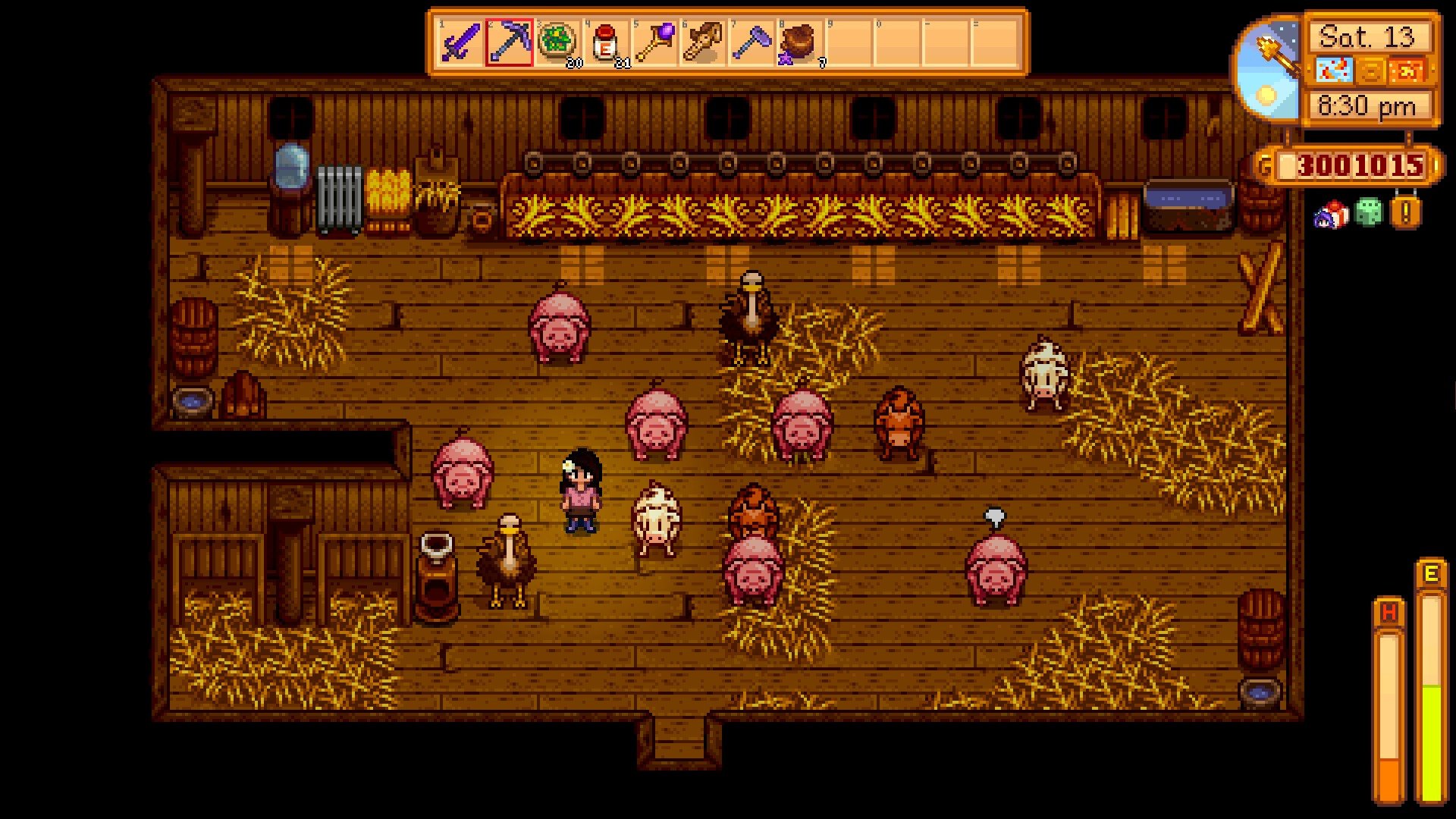 This could be me! [Image Credit: Lord_Evanshire]

I’ve been playing an unholy amount of Stardew Valley lately, and despite owning it on a few different platforms, only now – with the 1.5 update that added split-screen co-op – have I gone this overboard.

Having graduated from “someone who occasionally consults the wiki” to “someone who plays Stardew with a phone practically glued to their hand,” I’ve now reached the point, some 70 hours after starting our co-op farm, where I need to hatch this dang ostrich egg. It’s a need, not a want. I’ve gotta do it! 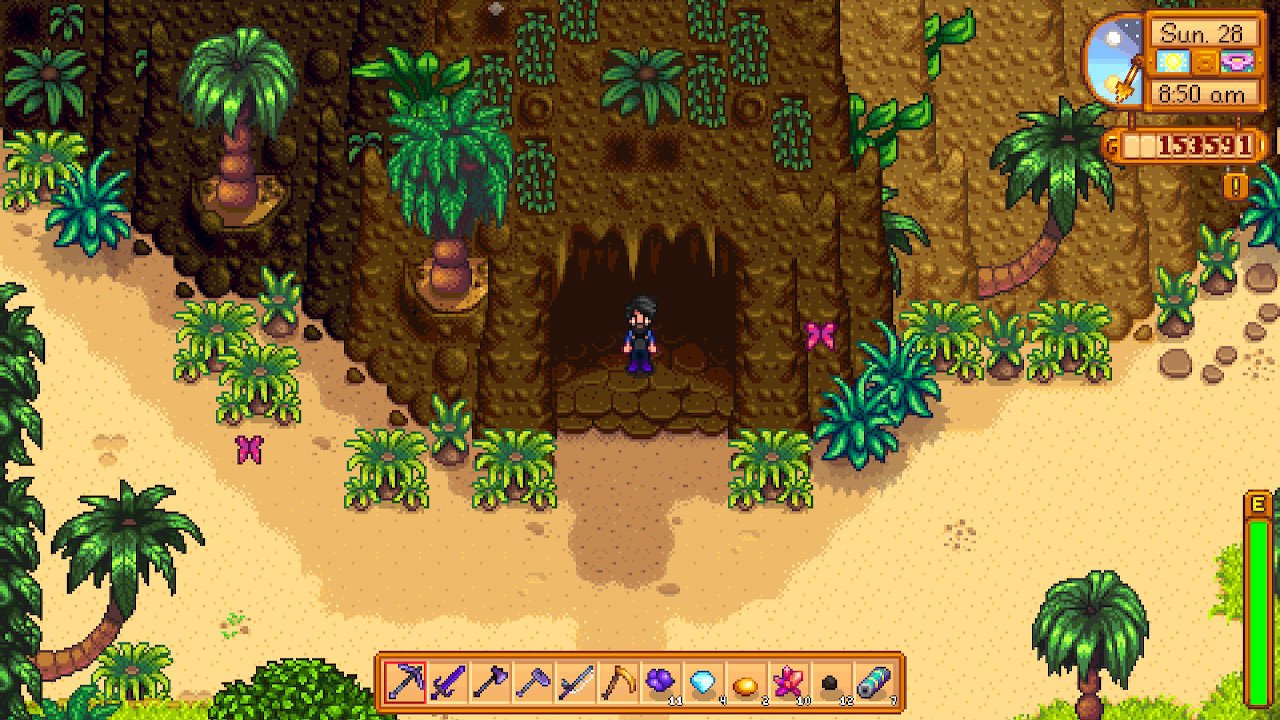 Here’s how it’s supposed to go down:

For some console players, the process works. For the rest of us, everything is easily obtainable except for the Mummified Bat. There’s a lot of speculation as to what’s going on, why it’s such a struggle for a portion of players, and whether or not you can go to extreme luck-boosting lengths to get the bat.

For his part, ConcernedApe says he’s heard hundreds of reports and feels “certain something is wrong.”

The latest update fixed the weird blue floors on Ginger Island, but not this bat business. “There will also be another round of patches on all consoles for a few other bugs, including the shaking stones and the mummified bat issue,” the developer said on Feb. 23. There’s still hope. We should wait it out. Should.

Of course, that’s easier said than done. I keep telling myself I’m over these bombing runs. The sentiment never sticks. I’ve heard of Stardew players spending full in-game years on this egg-quest, while others had no trouble whatsoever. I’ve even tried a few player-suggested tricks to no avail.

jhoff80: On my main Switch save, I’ve probably spent 75-100 in-game days in the volcano and haven’t gotten a single one (save existed pre 1.5). I don’t use bombs frequently, but I use the napalm ring so I guess that has the same effect.

An online coop game hosted on a friend’s Switch (also a save that is pre 1.5), literally the first rock I broke in the volcano was a Mummified Bat.

River-Zora: I couldn’t find the bat for an in-game month/season of digging, then over the last few in-game days I’ve found about 10. I don’t know if there’s some timer that makes them more likely after a certain amount of time looking – but right now I’m drowning in bats (on Switch)! Haven’t found a single Snake Vertebrae though.

wojuff: Found a solution that should help everyone, I got Qi seasoning and made gold star ginger ale and pumpkin soup to give a total of +5 luck and got it on the third floor the first time after trying this. It was on my fifth bomb so I would advise people to try this and if you have a luck ring that might help but it’s not necessary.

aware_nightmare: Took me a while to find it but I only went into the volcano on super lucky days, eat Spicy Eel to increase my luck, and wear a lucky ring to also increase my chances of finding it. Bring lots of cherry bombs to bust open the rocks faster.

Hopefully your game isn’t glitched like mine. In nine years I never organically found a Rare Disk. I had to use the Marnie item number cheat to complete my museum collection.

You know you’re in too deep when you’re trying to crowdsource a solution to a problem that’s near-guaranteed to be fixed in the coming weeks. That’s the awe-inspiring power of the ostrich.

Is this going to be one of those “desire sensor” cautionary tales? Will I suddenly be flooded with Mummified Bats the moment I give up the grind and move on with my life? I’d be fine with that!

You might not have my exact ostrich woes, but I bet you can relate with one game or another.