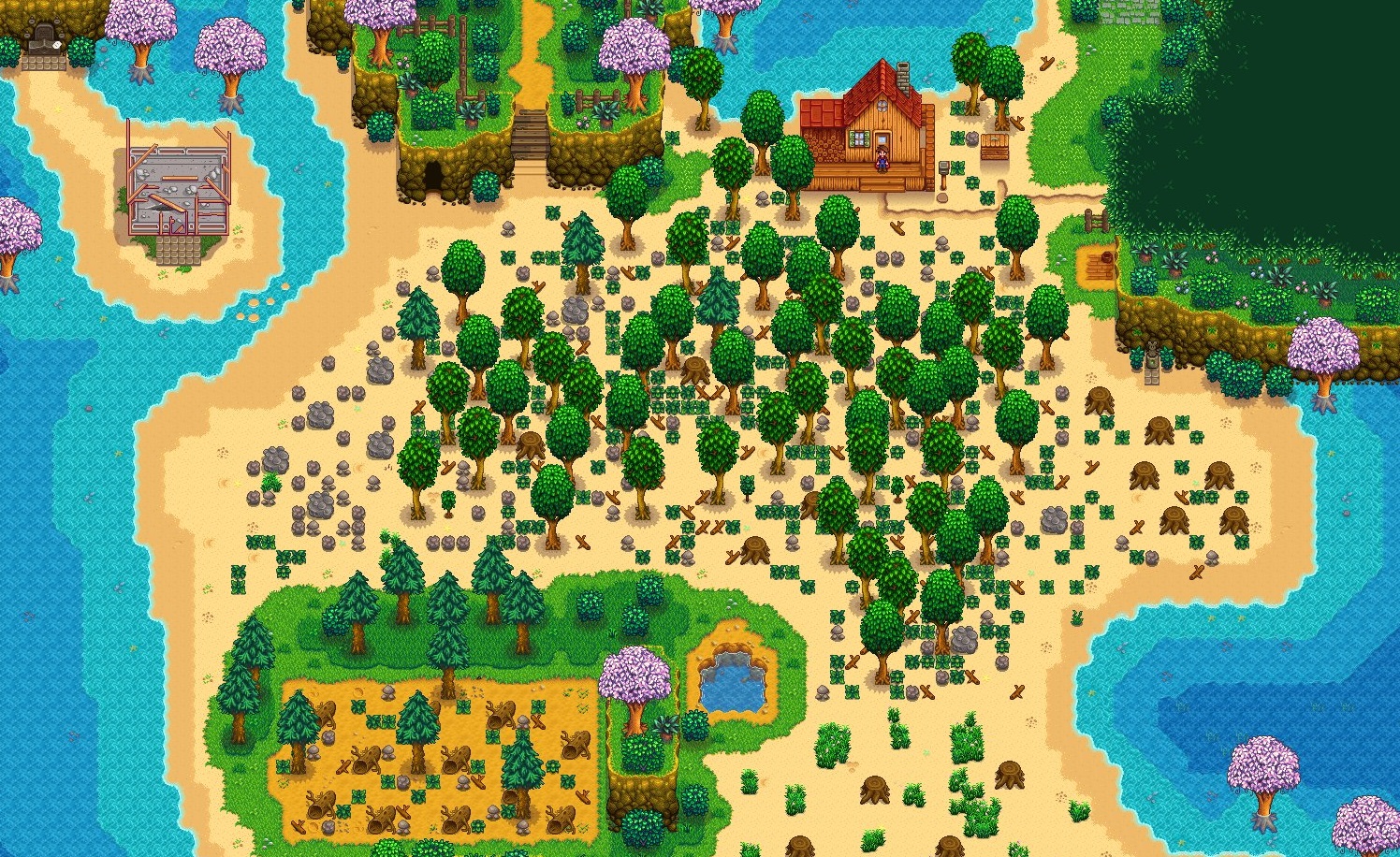 This past weekend, Eric “ConcernedApe” Barone took to Twitter to give us an update on Stardew Valley 1.6, as well as the 1.5 mobile situation.

Funnily enough, roughly a year ago Barone wasn’t quite ready to confirm update 1.6, but it’s still on the way nonetheless. We didn’t get a release window, but rather, a re-confirmation that it’s still being worked on: “no target release date… just when it’s ready.”

There’s another part of this story too. Several months ago, Barone had mentioned that update 1.5 could hit mobile platforms “by the end of the year.” While they didn’t have any specific date in mind with this newest tweet, they did explain that it is still coming, and “will be out before 1.6.” For those of you lapsed players, update 1.5 is quite significant, as our own Jordan Devore explains: “Update 1.5 includes Ginger Island, a new getaway to explore and expand, as well as numerous improvements to the core game. You can have a fish tank, watch ducks swim, move your bed, sit on chairs, raise ostriches, and try a beach farm layout…the list goes on.”

Of course, all of this is happening while Barone is working on Haunted Chocolatier, as a small indie outfit. “When it’s ready” indeed! As far as I’m concerned, this game has already been worth its weight in gold, even if update 1.6 never comes out.