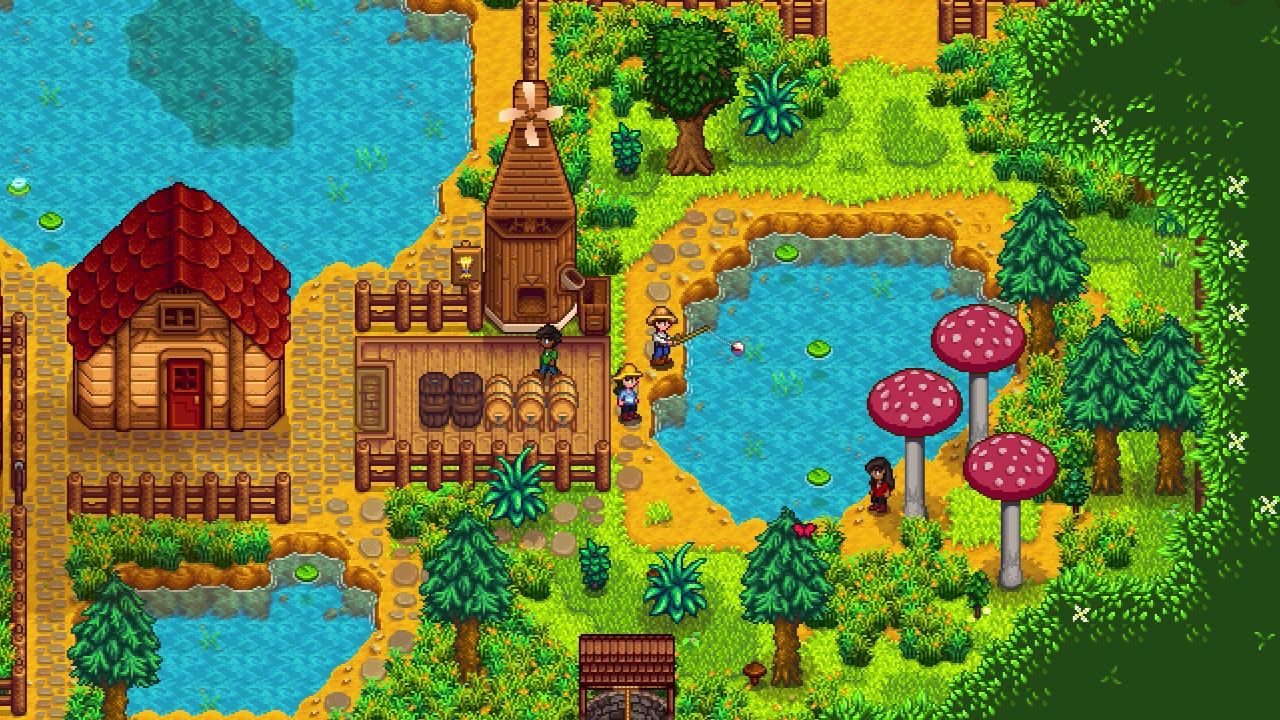 There are so many moving parts at this point for Stardew Valley, it can be tough to keep track of! Basically, most versions have welcomed the packed 1.5 update a while back: except mobile. But that’s still set to change by the end of the year.

“Hey everyone, happy ‘ween (spirit’s eve). I know I haven’t been too active lately, but don’t worry, I’m still here. And mobile 1.5 update is still on track for what I said last: ‘Before the end of the year.’ Thank you”

“What they said last” was roughly three months ago: but in this era of constant delays and production issues, it’s great to have a more up-to-date window. When asked about progress on Haunted Chocolatier by a fan, Barone reminded folks that they were working on it (citing “yeah a little” when quizzed on whether or not they’ve been working on spooky in-game ghosts), so there’s a lot to be done and micro-manage.

Barone has thankfully fostered a healthy environment of patience, as Stardew Valley fans trust in the process, and recognize Barone’s limitations as a mostly solo developer. It’s a great place to be, but they’ve earned that trust.