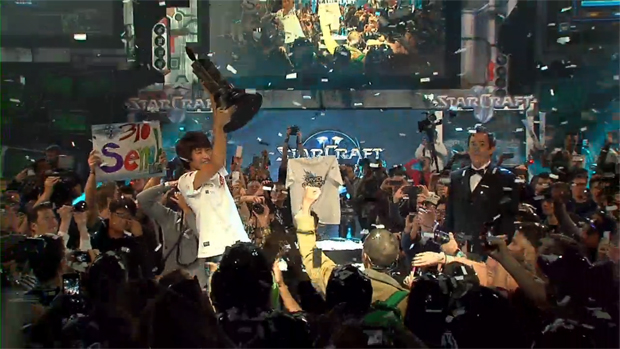 The World Championship Series, one of the biggest yearly StarCraft II tournaments around, just had its finals at Blizzcon earlier this month, and already Blizzard is looking ahead to 2014 with new plans. They’ve gone ahead and outlined their plans for next year on their website and even included a FAQ to go along with it.

First of all, there will be a schedule that’s way easier to comprehend this time around, which I am thankful for. It’s never really been easy to understand what’s going on and when, and who is qualifying for what and how. They’ve acknowledge this and aim to fix it for next year. In addition, the Global StarCraft II League, or GSL, is making its return and with higher prize pools! There’s even more great news that you can check out for yourself over on their news post.