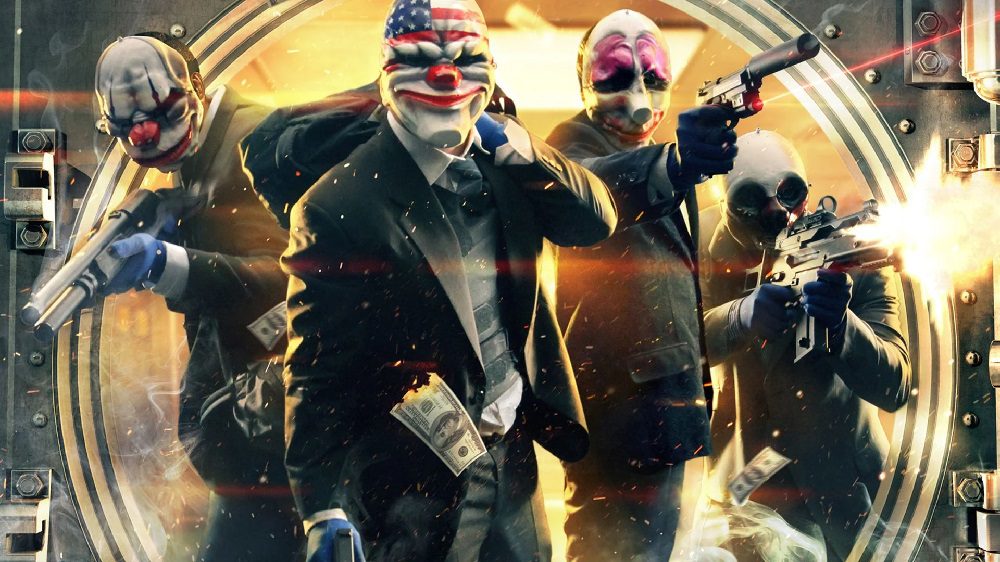 Troubled developer Starbreeze has released its financial report for 2020. While the new numbers show a 20% decline in year-on-year sales, overall the studio’s losses have shrunk from previous years, suggesting that the Swedish developer might be on track to turn its fortunes around.

Over the course of 2020, Starbreeze managed to raise new capital and relieve itself of multiple debts, while its flagship title Payday 2 has seen huge growth on PC. The bank-raiding co-op shooter saw sales rise over 60% compared to 2019, which has led to a Steam playerbase of 7.1 million – the largest single game community on the entire platform.

Starbreeze acting CEO Tobias Sjögren is confident that this surge in Payday 2 interest will help the studio complete the long-in-development Payday 3, and hopes to sign a publisher soon.

“Starbreeze is a much stronger company today than it was one year ago,” said Sjögren in the report. “We are hugely confident, thirsting for revenge and thrilled to be able to focus to the max on developing our IP with Payday front and center. With expanded development capacity and continued good demand for everything Payday, we are in prime position for future growth.”

Starbreeze has faced continued peril in recent years. The company initially dodged insolvency in 2018 with a strict re-management structure, but fell hard following the disastrous launch of Overkill’s The Walking Dead. Having survived 2020 – a year that saw many companies in all industries permanently shuttered – it seems that Starbreeze simply refuses to die, determined to see that Payday 3 is completed, published, and becomes a hit, perhaps pulling the studio back from the brink of oblivion.