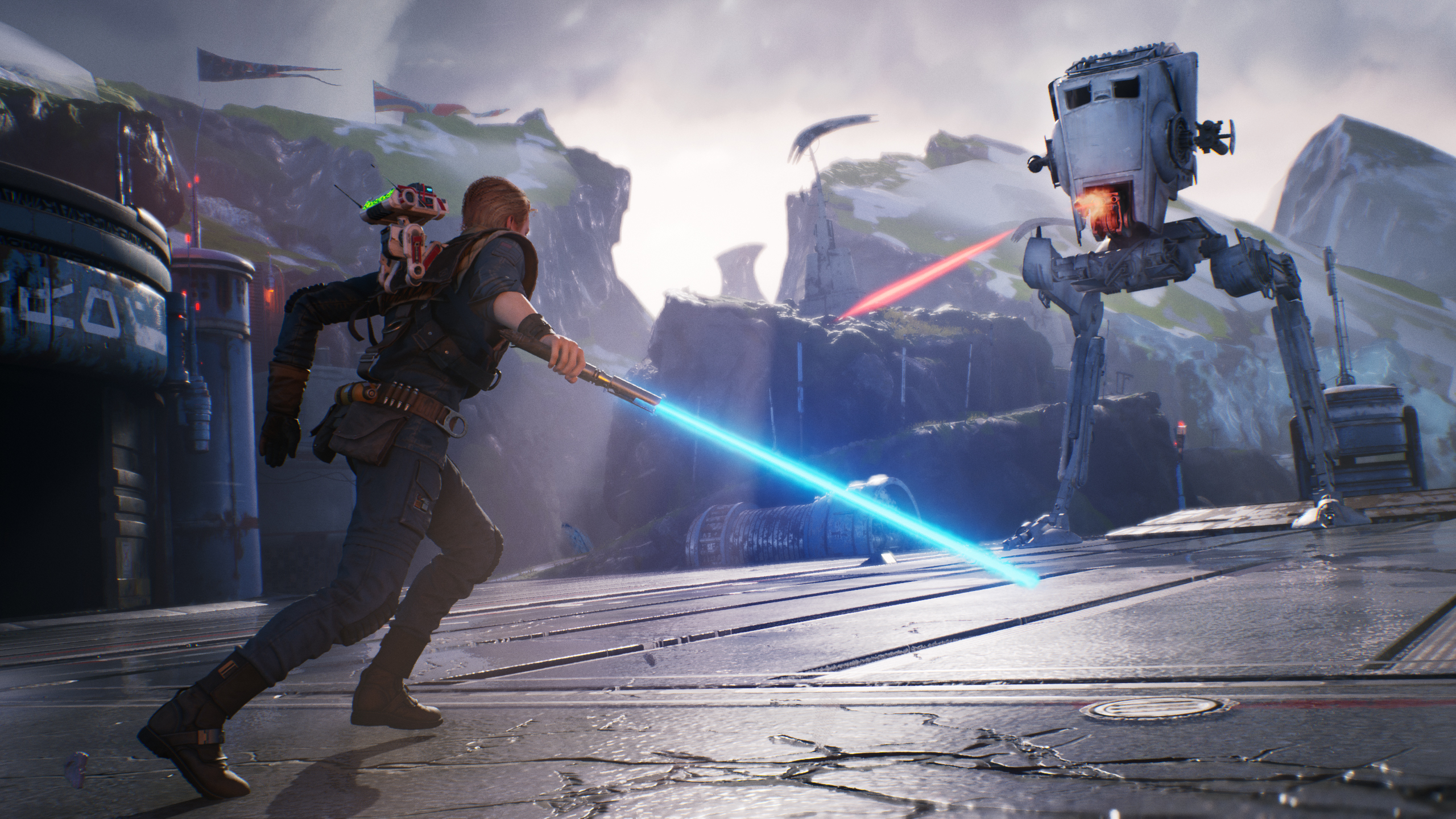 Star Wars Jedi: Fallen Order is a damn good Star Wars game. Respawn proved itself a capable steward of Star Wars, demonstrating that a story-driven singleplayer game has a sizable audience. Jedi: Fallen Order got the critical praise right out the gate, but now it has commercial accolades too.

They’re tough statistics to parse. Most obvious, no actual sales numbers were given. As for the digital launch claim, Battlefront and Battlefront II are likely Jedi: Fallen Order‘s only competition as digital distribution becoming completely commonplace across all platforms is a relatively new trend. Also, the top-selling PC tidbit says nothing of performance on consoles. (It feels prudent to point out that there’s no mention of whether PC sales include downloads from EA Origin Premier subscriptions — although they probably don’t.)

None of these statistics come with a frame of reference so that we can gauge exactly how impressive they are. But if EA chalks it up as a win, we should chalk it up as a win. Jedi: Fallen Order is proof positive that success doesn’t only follow live service games. That’s a nice reminder every now and then.