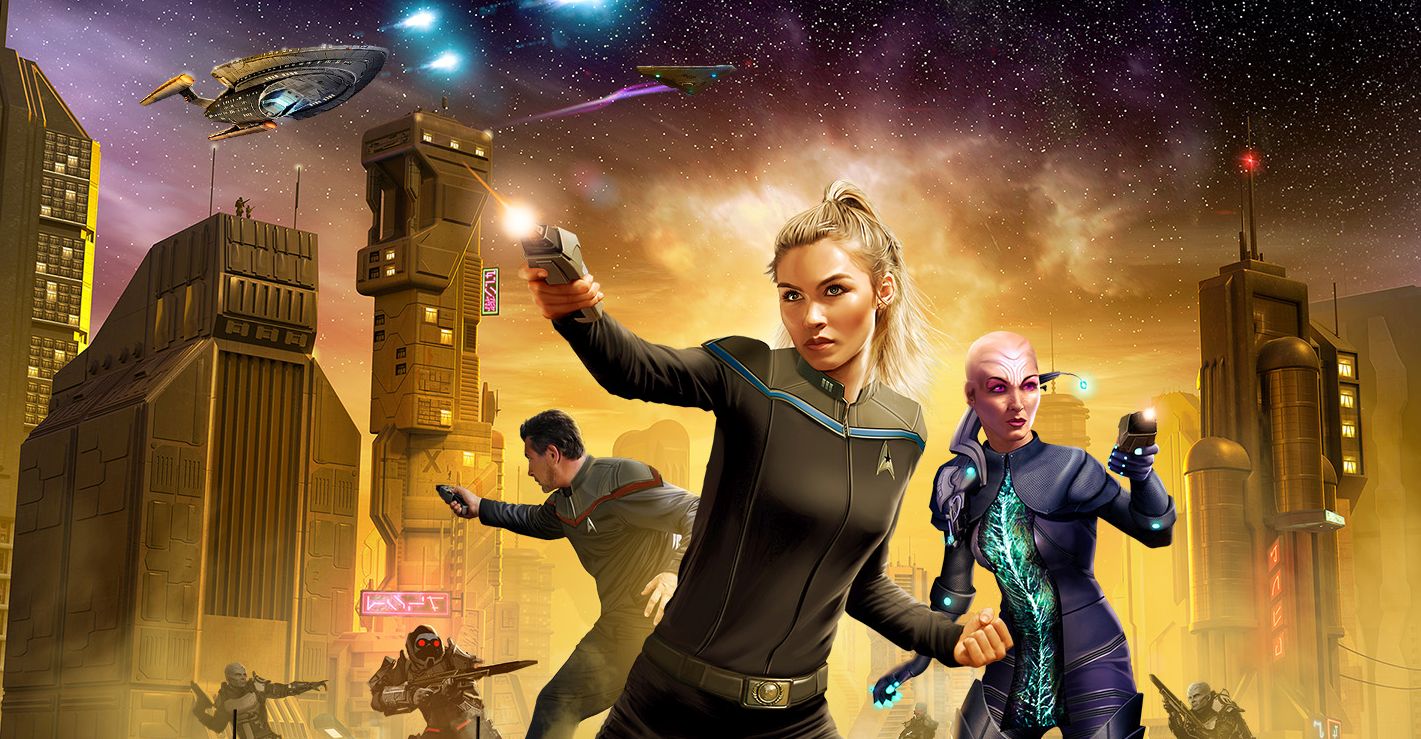 Zap some aliens on a planet near you

These are the voyages of Star Trek Online, and if the latest content “season” is anything to go by, they’re about to get quite a bit more competitive. Cryptic and Perfect World have beamed down Season 13, “Escalation,” and change is afoot for the long-lasting licensed MMO.

Season 13’s party piece is a long-awaited balance update for space combat in STO (ground combat got its rebalance in the previous season). The changes are aimed at applying a cortical stimulator to the game’s quiescent PVP scene, as well as introducing improvements to matchmaking and new content focused on objective-based “competitive co-op.”

The more solo-inclined aren’t left completely cold, however, as Season 13 also continues the ongoing story arc, this time sending players deep into the Alpha Quadrant to investigate the Tzenkethi threat, as well as unravel an old mystery involving the newly introduced aliens, the Lukari. As ever, all this is free to access for players, but those willing to pay can snag some spiffy new spaceships to fly, such as zippy Escort vessels designed by the cat-like Caitians and their jerk cousins the Ferasans, or a slightly less absurd take on Star Trek: Nemesis’ Scimitar warbird.

The update is live now on PC, and should show up on console platforms within a few weeks, based on the pacing of updates so far.