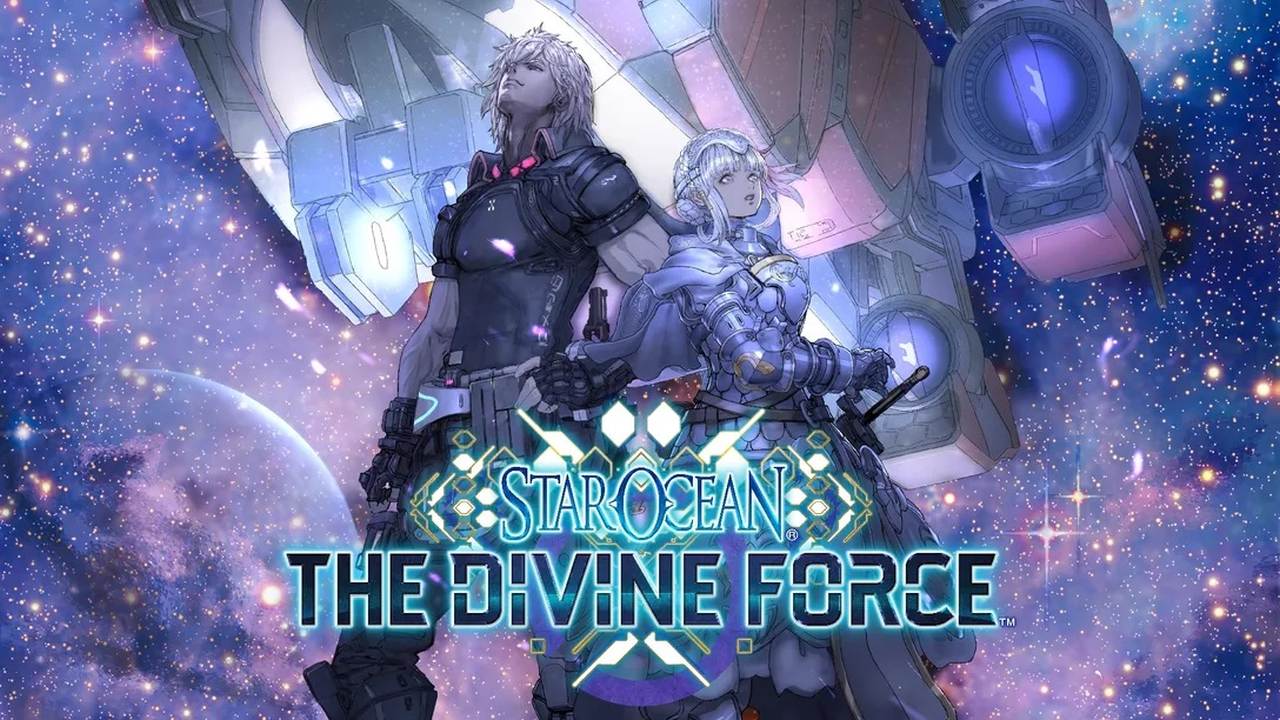 Follow the story of two heroes venturing across the stars

This year is the 25th anniversary of the Star Ocean series. And today, Square Enix and tri-Ace announced the next entry in the franchise. Star Ocean: The Divine Force is set to launch sometime next year.

Shown off during today’s State of Play stream, Star Ocean: The Divine Force follows dual protagonists Raymond and Laeticia. The Divine Force will once again use a “Double Hero” setup, following one protagonist from an advanced civilization and another from a more fantasy-based kingdom. The choices the player makes along the way will determine what events unfold, and which characters you ally yourselves with.

Alongside a story that’s affected by your choices, there’s also fully 3D traversal and exploration, and freedom to fly around in the world. It’s also got some fast action to go with that free exploration.

The PlayStation blog has more details about the new entry, including a lengthy introduction to our Double Heroes and the lore that’s bound them together. For Star Ocean fans who have been waiting some time since the most recent entry, at least now there’s something new on the horizon.

The wait will have to continue though, as Star Ocean: The Divine Force is targeting a 2022 launch for PlayStation 4 and PS5, as well as Xbox Series X|S, Xbox One, and PC via Steam.