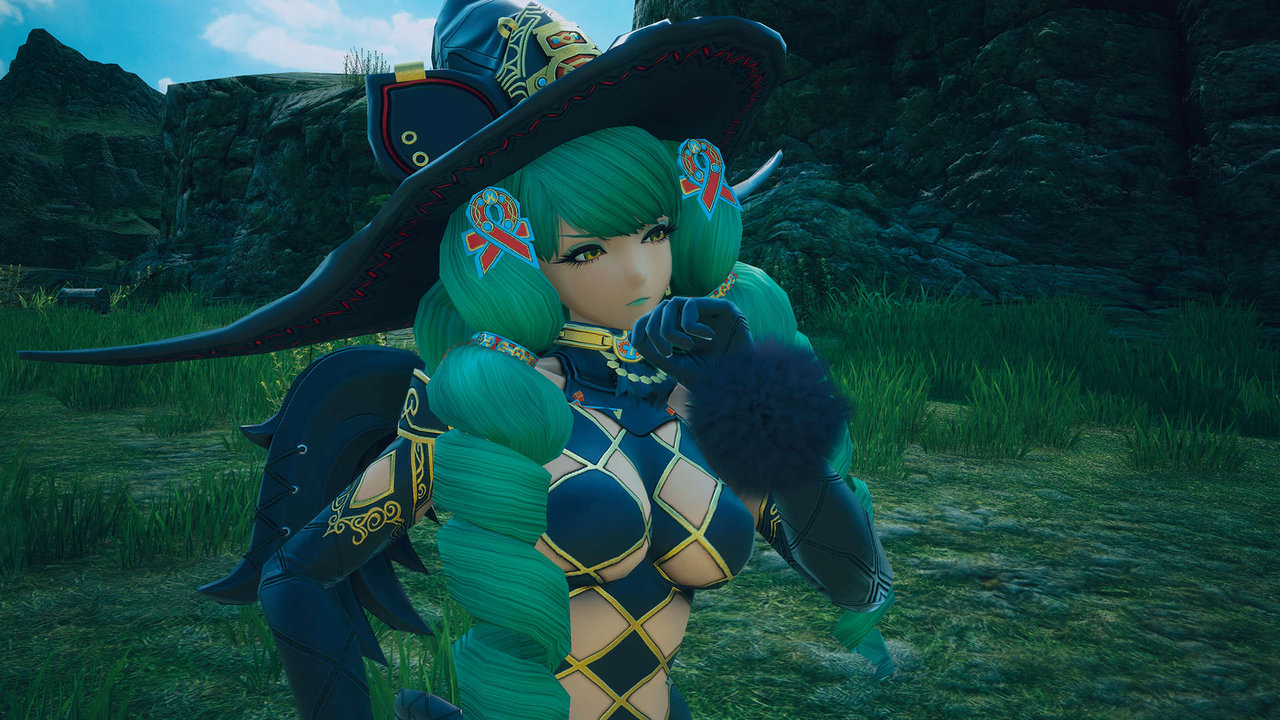 Before then, the role-playing game will debut in Japan on March 31 for PlayStation 4, followed by a PlayStation 3 port on April 28. Of course, since other countries embraced current generation platforms more quickly than Japan, the publisher only plans to release the PS4 version internationally.

For more on Star Ocean 5, you can check out our interview with producer Shuichi Kobayashi.