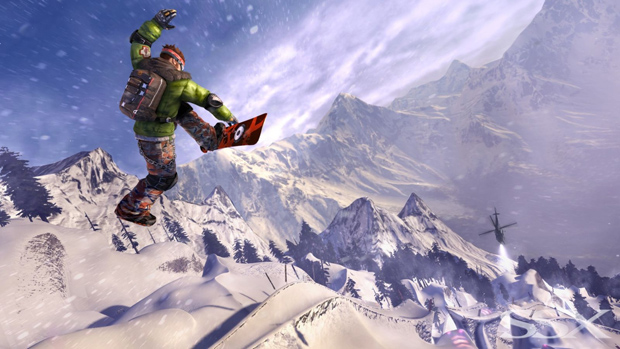 Also the first episode of The Raven

November is almost over, which means more free-with-Xbox-Live-Gold games to look at and hopefully remember to download once they’re actually available.

Throughout December, Xbox One users with a paid subscription can nab Worms Battlegrounds at no extra charge. Xbox 360 players can claim The Raven: Legacy of a Master Thief (*shrugs*) from December 1 – 15, and then SSX from December 15 – 31.

I’ve cooled on SSX over the years (the 2012 title, I mean, not the whole series; SSX Tricky is still in the running for my desert-island game of choice) but for free, yeah, it’s worth playing.

As for The Raven, it’s an episodic crime adventure from King Art Games set in 1960s Paris. But, more importantly, there’s this screenshot: 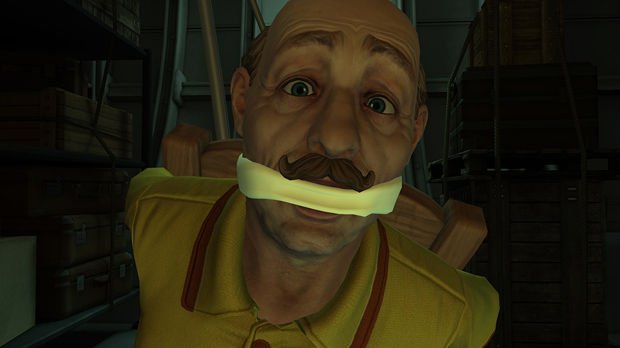