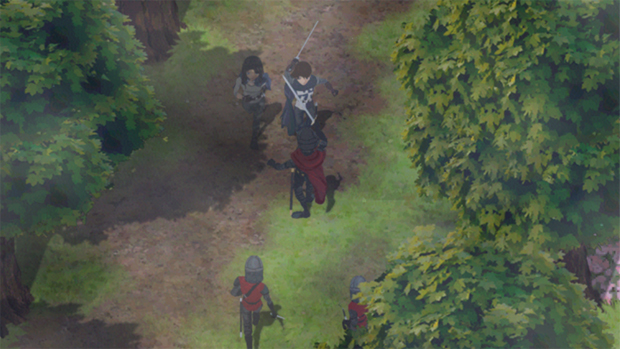 Could also make it to Wii U

Man, do I sure love the attention that SRPGs are getting lately. Fire Emblem: Awakening was a big splash earlier this year, Telepath Tactics is giving the SRPG love to the PC platform, and now Liege has graced us with its presence. Currently, Liege has an already-funded Kickstarter campaign brimming with good news. On top of doubling its funding goal, it has just been announced that Liege will head to the PS4 and Vita as well, thanks to Sony.

John Rhee, the sole developer behind the project, has also said that if his Nintendo developer application goes through, we will also see the game on the Wii U. Mr. Rhee has done an “Ask Me Anything” on Reddit and answered a lot of really good questions for your perusal. Of course there’s also a Steam Greenlight page, if you would like to help but can’t donate to its Kickstarter.

Judging from the available information, Liege sounds really flipping hard, but in a good way. Single attacks can be fatal, there’s no tutorial (mechanics are taught naturally), and each battle seems to be an intense balancing act. I so can’t wait.