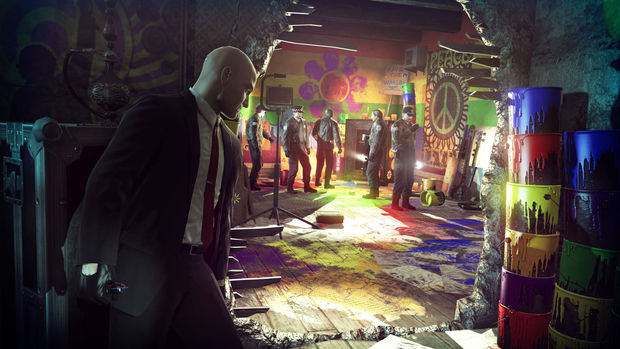 There are two projects

Yesterday, there was a report that sort of confused Hitman fans everywhere. People thought projects were canceled, and the franchise was in jeopardy, but here’s the real rub straight from Square Enix.

Apparently, the initial concept for the AAA/non-mobile version of Hitman was supposed to go between Square Enix Montreal and IO Interactive — think Call of Duty and Infinity Ward with Treyarch. That’s not happening anymore, as Montreal will be focusing on the mobile side, and IO will work on the next Hitman project.

This has been confirmed to be the case with Square Enix, who stated that the next AAA Hitman game is coming to PC and next-gen consoles. We’ll get more info on both that project and the mobile games later this year.

Well, that settles it!