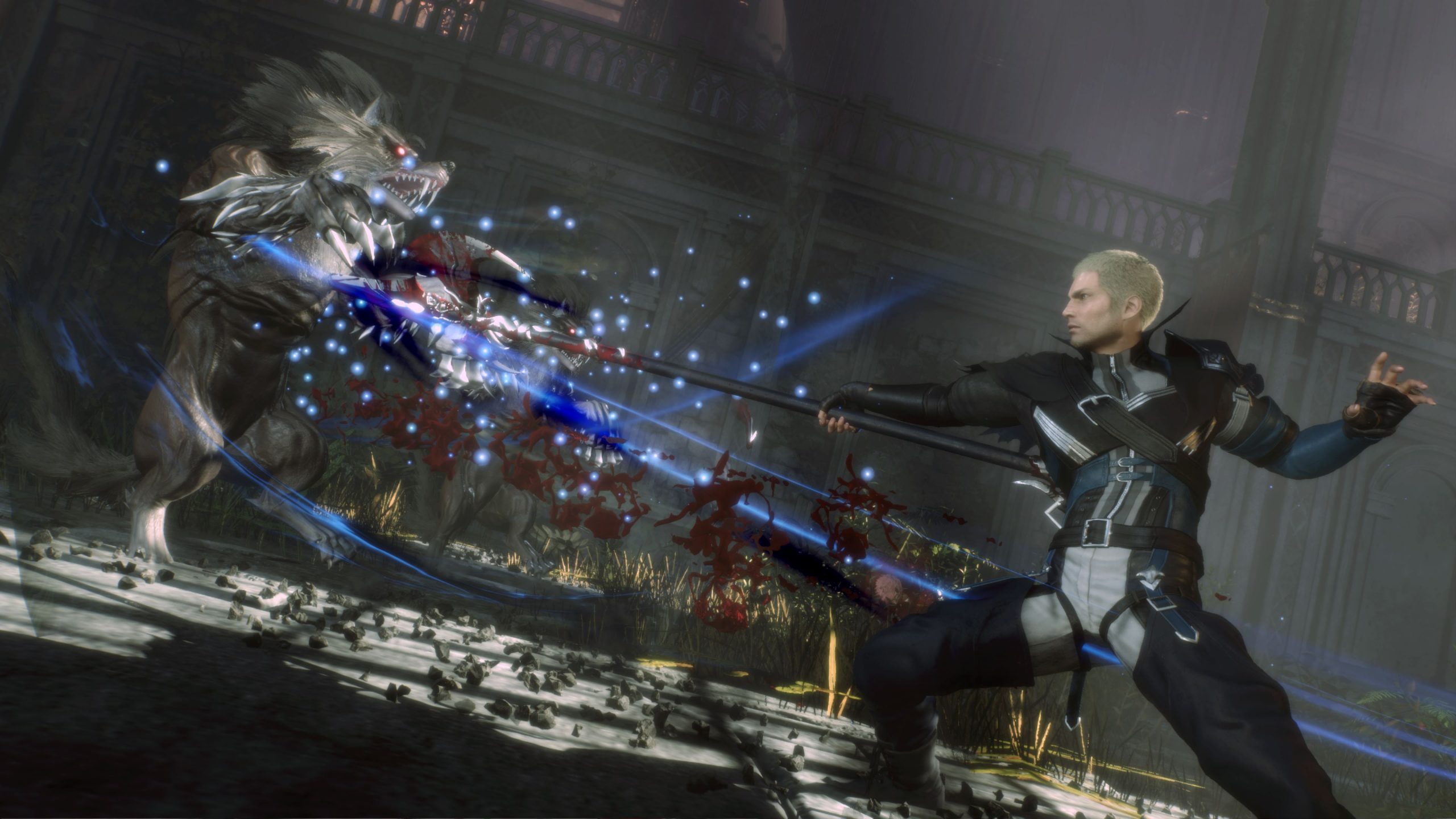 Did someone say ‘chaos’?

The 2021 Tokyo Game Show is only a few days away, and Square Enix is detailing what games will be making an appearance over its three-day plans.

On the docket for Friday, Oct. 1 is the opening presentation, with a TGS special featuring Forspoken at 10 p.m. JST (or 9 a.m. EST).

Then, on Oct. 3, Square Enix will air some special Tokyo Game Show livestreams for Chocobo GP and Voice of Cards: The Isle Dragon Roars will air. Square Enix will cap things off with a livestream for Final Fantasy VII The First Soldier, its FF VII-themed battle royale. You can find the full schedule and times for each segment here.

Final Fantasy XVI is conspicuously absent, though it isn’t totally unexpected. Producer Naoki Yoshida reportedly said on a livestream that the team wanted to show something for Tokyo Game Show 2021, but that it probably couldn’t make the deadline.

Meanwhile, several big Square Enix games like Forspoken and the delightfully strange Stranger of Paradise are set to be shown in livestreams, alongside recent announcements like Chocobo GP and the Yoko Taro-helmed Voice of Cards.

While most of these reveals will be happening in the early morning for U.S. time zones, I’m excited to be waking up to some news on some of these games this weekend. Voice of Cards: The Isle Dragon Roars especially made an impression on me with its demo, and good heavens, please show more of Chocobo GP. It still feels like a dream.