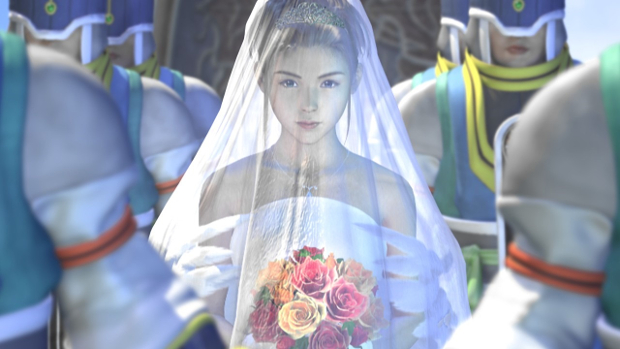 But avoiding ‘Games as a service’

According to GamesIndustry International, Square Enix is shifting, “focus to online games with variable pricing models for its overseas studios, and accelerated production of mobile games for its Japanese studios.” Hence things like a free-to-play Legacy of Kain spin off. Presumably this has something to do with Final Fantasy: A Realm Reborn‘s unexpected succes. That re-launch seems to be one of the few things the company has gotten right of late.

Square Enix US and Europe CEO Phil Rogers has told GamesIndustry that “games as a service” doesn’t resonate well with a lot of players, qualifying that, “For us online is a way to facilitate how we’re looking at the word service to build on a game. So we’re focusing on regular content updates, engaging gameplay mechanics, replayability and deep community.”

Rogers also noted that, “our AAA console games…are a major part of our future strategy,” though he was clear that they must, “work quicker to lessen the time from development to release.” Whether that means less meaty releases followed by DLC streams remains to be seen.

Quite the evolution of the company over this last console generation. I am sort of stoked for Lightning Returns. I’m interested in Final Fantasy XV. I really want Final Fantasy XII HD. Still, Square Enix is such a different beast now, out-RPG’d by the likes of Atlus and Level-5. Good for Square for attaining profitability. Hopefully it still produces a few games I like every once in a while.