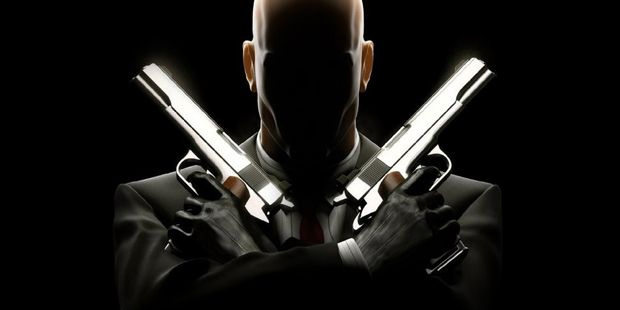 Studio is now working on Hitman for mobile

Square Enix Montreal was working on a new Hitman game that was said to be a re-imagining, though we never saw much of anything about the title. It’s since been discovered that the project was canceled last year, according to the LinkenIn profile of senior game designer Richard Knight which was noticed by Video Gamer. Okay then.

The plan, previously, was to have both Square Enix Montreal and IO Interactive work on the property in a sort of back-and-forth, Treyarch/Infinity Ward fashion. It seems that now Montreal is handling an unannounced Hitman game for iOS and Android, while IO will — last we heard, anyway — “focus resolutely on the future vision for the Hitman franchise and is in pre-production on a new AAA Hitman project.”

As curious as I was to see what Square Enix Montreal could come up with for the IP, I can’t say I felt particularly hopeful about the quality of the game. It was a big unknown. Suppose it’ll stay that way.