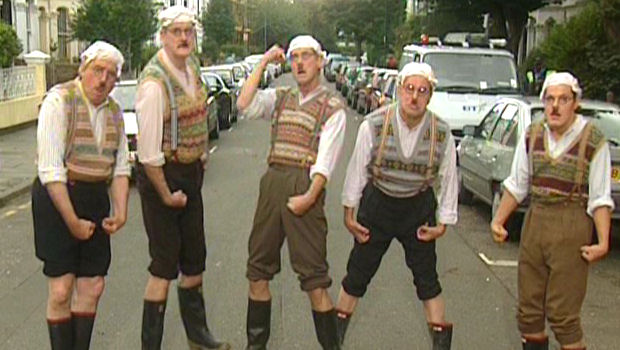 Square Enix president Yoichi Wada isn’t easy to fool. While Microsoft is pumping billions into the hype machine in order to convince the general public that Kinect isn’t just a big “me too” bandwagon ticket, the outspoken executive stated that neither Kinect, Move or even the 3DS are the true battleground of this generation.

“I missed Microsoft’s conference. Having said that, I think that what they have focused on for Kinect is very interesting and I hope they will attract an even wider audience,” Wada states. “I would say it is no different from just the Wii.

“What’s being announced are the Nintendo 3DS, the Microsoft Kinect, and the Sony Move… frankly, these are not the most essential parts of the console technology. The key parts of the console technology are Xbox Live, PlayStation Network and WiiWare. The true battle among these things is taking place very quietly. We will see the results of that battle two or three years from now. In that sense, I don’t think there is anything definitive in what we are seeing at E3 this year.”

So, Wada thinks the real fight is in the digital market and doesn’t believe the new hardware to be very important. That’s an interesting take, especially as not even XBLA has been all that exciting lately and only seems to get a handful of hot games during its Summer of Arcade. What say you? Is the download arena the true battleground, or will the war be fought with waggle?