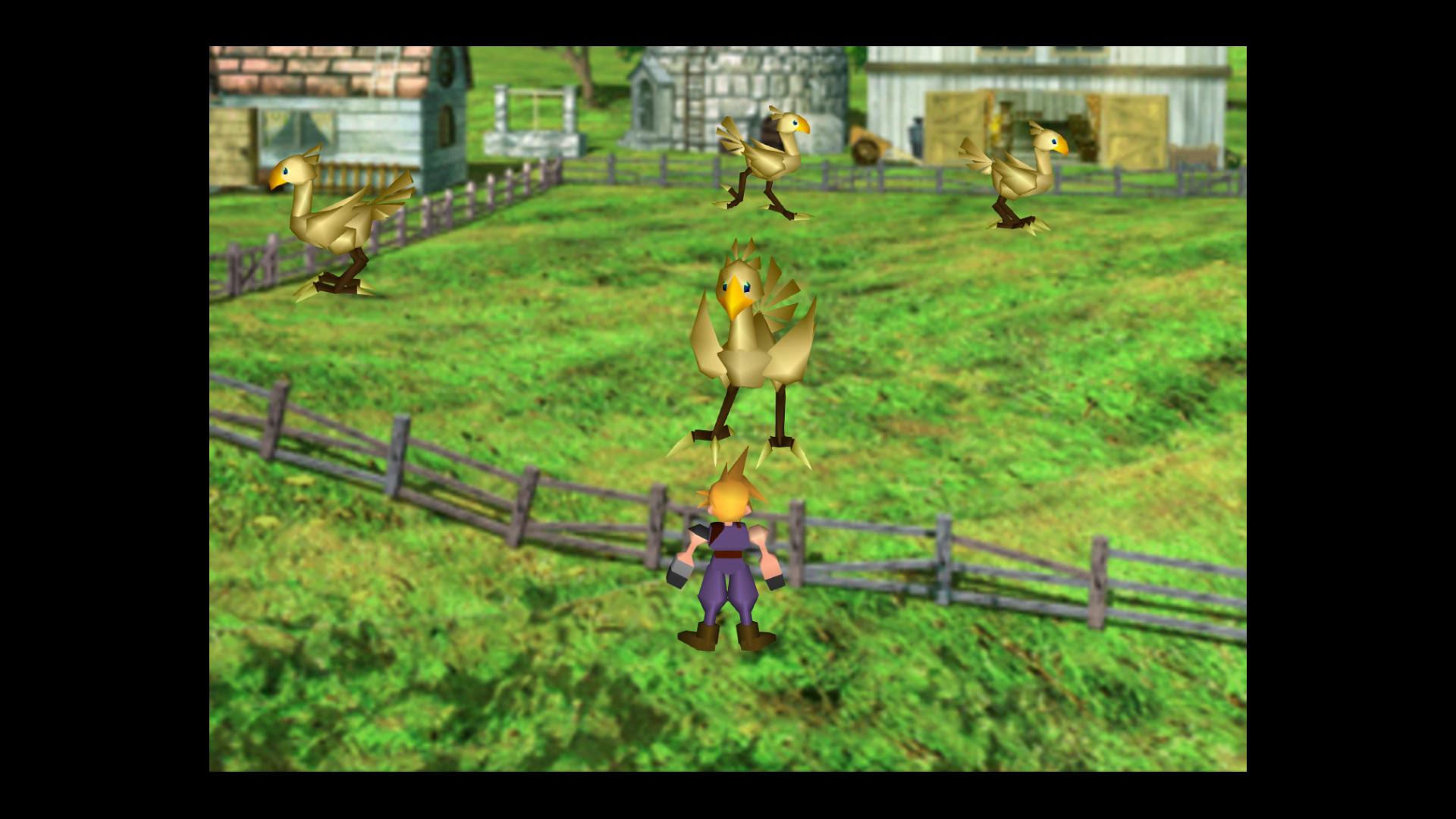 Sony’s State of Play (think Nintendo Direct, Inside Xbox) will air later this evening, and Square Enix is getting in on the speculative fun.

Just this week the publisher’s brand manager Shinji Hashimoto tweeted out a request for fans to check out State of Play when it airs, leading to all sorts of rumors flying about: rumors that Square Enix cheekily acknowledged on the official Final Fantasy account by posting a picture of the Chocobo farm from Final Fantasy VII.

Now let’s not go overboard here. Sony mentioned that the State of Play broadcast was going to be around 10 minutes long, so the odds of anything big relating to the Final Fantasy VII Remake airing during that time are as slim as a PlayStation console remodel. But it does seem that Square Enix has something to share, so I’ll be tuning in.

To recap, Sony has revealed that State of Play will give us another look at the MediEvil remake, as well as a “new game announcement.” It is not known if that is the [potential] Square Enix title.