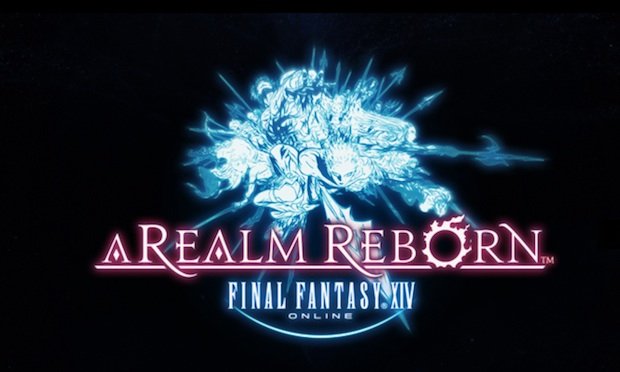 If you’re into the Final Fantasy franchise, you’ll want to tune into our gamescom coverage in a couple of weeks. Square Enix is bringing a whole bunch of new stuff to show off at the August 15-19 event, set to go down in Cologne, Germany next month.

They have a big on-stage, first-time gameplay reveal planned for Final Fantasy XIV: A Realm Reborn — first eyes-on people. Game Producer/Director Naoki Yoshida will be at the show for a signing session, too. The downloadable PC version of Final Fantasy VII will also be shown off. Finally, Final Fantasy Dimensions will show its retro face at the Square Enix booth.

Beyond this, hands-on for attendees can be had with Hitman: Absolution, Tomb Raider, Sleeping Dogs and more. That’s more than a dozen titles to check out next month.