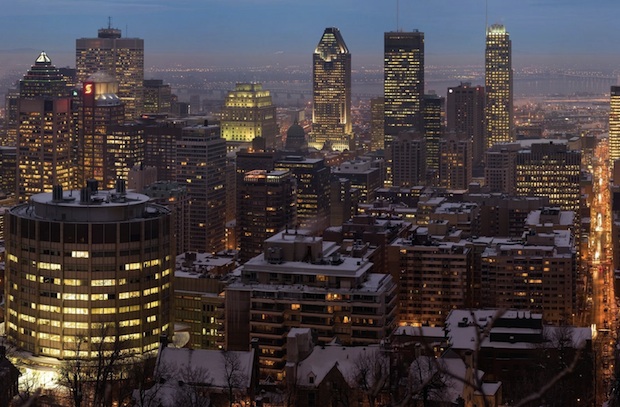 Montreal? Nice city. Scenic, some pretty decent food, and the biggest underground shopping mall in the world. It has this very Paris, but clean thing going on. I always enjoy my time there. It seems like a good place for Square Enix to further expand.

Today Square Enix announced plans to further expand in Montreal with the growth of its Eidos Montreal studio as well as the creation of a new second studio, Square Enix Montreal, set to open next year.

I visited the Eidos Montreal studio last year to check out Deus Ex: Human Revolution. It was already pretty big, but they’re planning on adding new facilities, like in-house audio recording and motion tracking studios and a theater. Nice. This all will house 100 new employees that will help work on a third unnamed AAA title there.

The brand new studio, Square Enix Montréal, will open in 2012, bringing 150 jobs to the area. Square Enix London’s Lee Singleton will head this location up, working to bring out the next game in the Hitman franchise.

That’s 250 jobs in total. If you’re in the area and are looking for a gig, you might want to check their job listings.