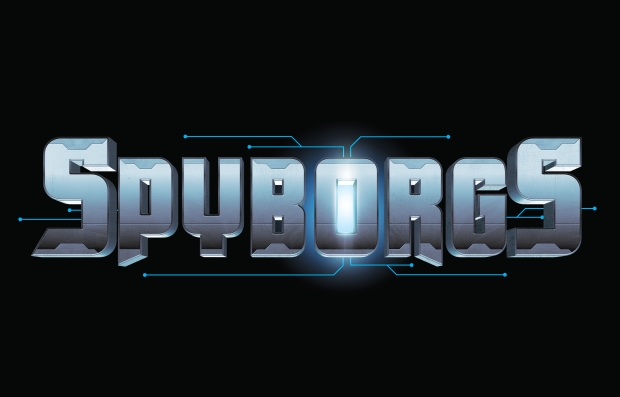 As I alluded to in my previous post, many people don’t use their Wii. This isn’t the case for me as with Roogoo: Twisted Towers, Monkey Island, The Conduit and Wii Sports Resort my Wii has be effing trucking this month. However, for those of you who have been ignoring your Wii perhaps this new trailer for Spyborgs shall prompt you to turn it on in order to make sure it still works for when the game launches on Sept. 29.

Hamza “lazy arms” Aziz has already spoken highly of its boss battles, despite the fact that he had to move his arms to pull off special moves. The trailer shows off some co-op action, some bosses and a whole bunch of upgradable armor and tries to hint at the humor found in the game — though I’m not so sure how well it does. All in all I’m pretty pumped to get to try the game out with a friend and start frantically pressing the attack button. Anyone else looking forward to some old school brawler action?