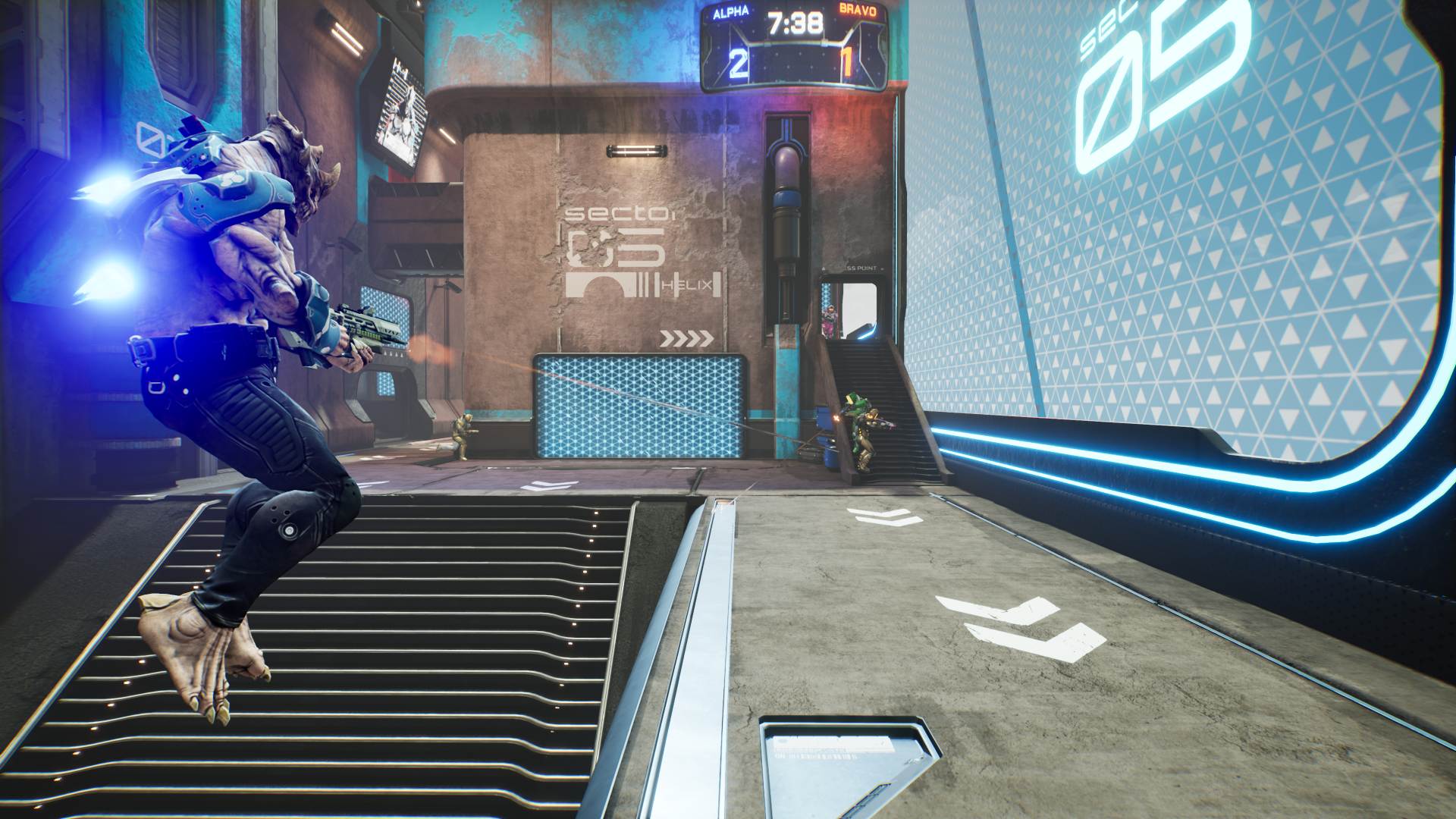 1047 Games has announced that the Splitgate open beta will carry on for the foreseeable future. The studio will use the time to continue scaling up, in order to match its sudden increase in popularity.

Splitgate, which is essentially a first-person shooter that includes portals similar to those seen in Portal, recently saw a massive influx of players. 1047 Games had previously delayed the launch of Splitgate to spend some time scaling for its sudden uptick in player count. With over 10 million downloads in the first 30 days of open beta, the studio has continued working to increase player capacity and reduce queue times.

In a press release, 1047 co-founder and CEO Ian Proulx outlined how the team would be using its continued open beta period.

“We are focused on keeping the game stable for fans, and iterating on the game’s concurrent capacity in order to minimize player wait times,” said Proulx. “We want to do this the right way, and we want to be prepared for massive scale when we officially launch, all the while continuing to improve the beta with frequent updates, additional features, and improvements to server capacity.”

I recently hopped into Splitgate and aside from the log-in queues—which have been noticeably decreasing in wait times over the past week or so for me—it’s a pretty fun first-person shooter. It wears its Halo inspiration pretty plainly on its sleeve, as there are even straight up Team SWAT, Shotty Sniper, and Oddball modes. It’s been solid enough that I’ve gone back a few times, and it feels like it’s filling the Master Chief-shaped hole in my heart.

As for what else is coming in the foreseeable future of Splitgate‘s open beta, 1047 says it’s putting an update live with Ranked Duos and increased server capacity today, and it has several content updates planned through the rest of this year. The studio is planning a “significant” announcement for players during this month’s Gamescom 2021 as well.