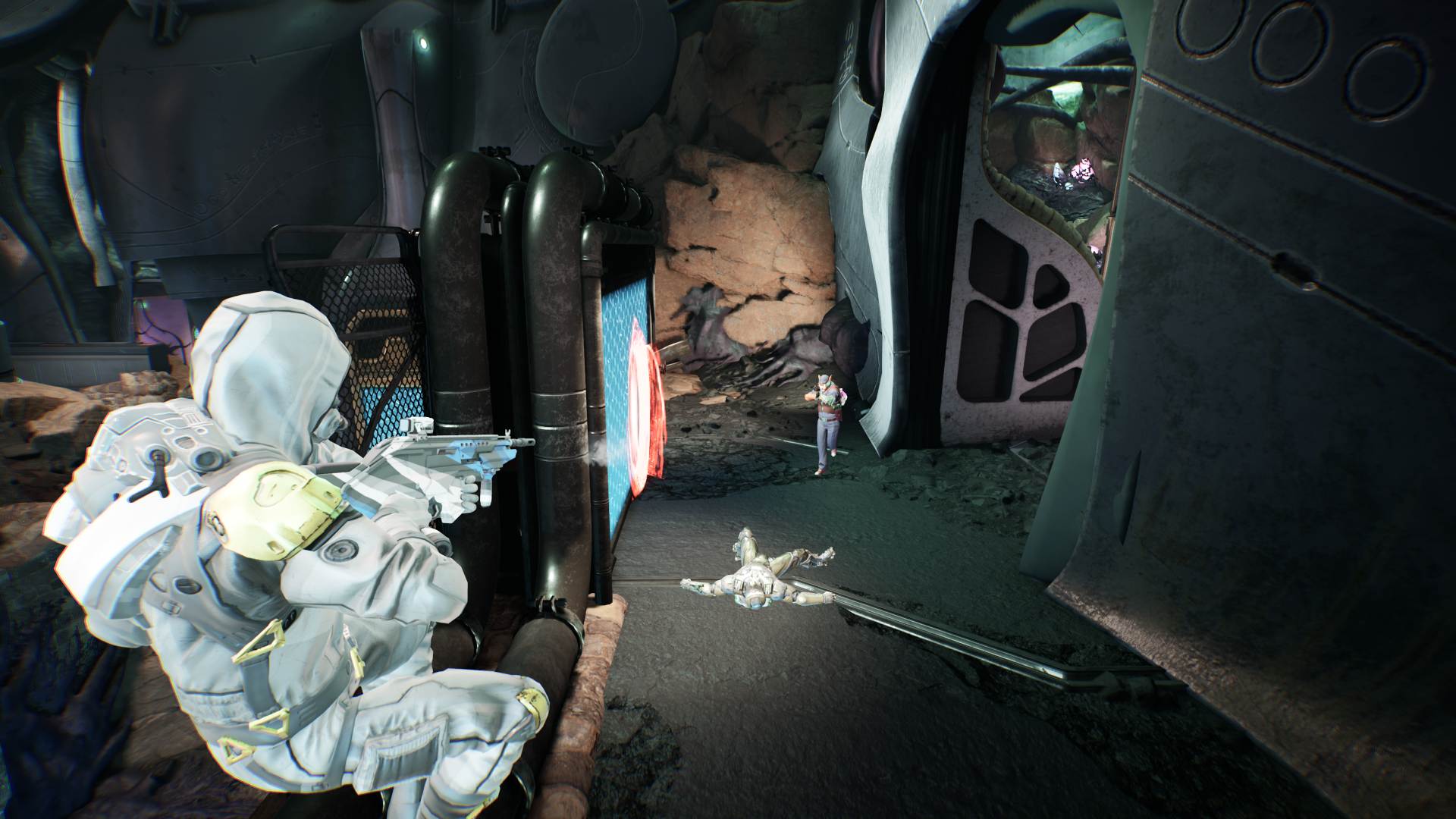 Things are going to need to scale up

Splitgate recently hosted an open beta for its portal-based FPS arena gameplay. Suffice to say, it was a little more popular than might have been anticipated.

Developer 1047 Games announced today that after two million people downloaded the open beta in the course of 14 days, the studio will be delaying the launch of Splitgate into August. The open beta will still remain online, and the team will meanwhile work to scale server capacity in order to handle the “exponential” growth of the player base.

Originally set to launch on July 27, the open beta went live on July 13, and within the next two weeks experienced a massive influx of new players, stressing the game’s framework and server infrastructure. Updates and announcements on current server status have been steadily rolling out over on the Splitgate Twitter feed.

In order to help with scaling up, 1047 Games also announced a $10 million round of funding led by Human Capital, which will provide a cash influx to help increase server capacity and stability.

Meanwhile, Splitgate will still be getting a beta update on Tuesday with some of the planned launch content for the arena FPS. This includes three new maps and new customization options. 1047 is also including some frequently requested features from the open beta, like mouse and keyboard support and FOV slider on consoles, and customizable controller layouts too.

Splitgate mixes Halo with Portal, allowing players to open their own portal gates to use for whatever purposes, be that mobility or a new tunnel to shoot through at your opponents. It’s also cross-play and cross-gen, which would definitely help bolster the available player pool.

Though it’s staying in open beta for a little while longer, it’ll be interesting to see the reception once servers are solidified and launch is in sight. There are a lot of different types of shooters to pick from these days, but one that makes you think with portals definitely has me intrigued.