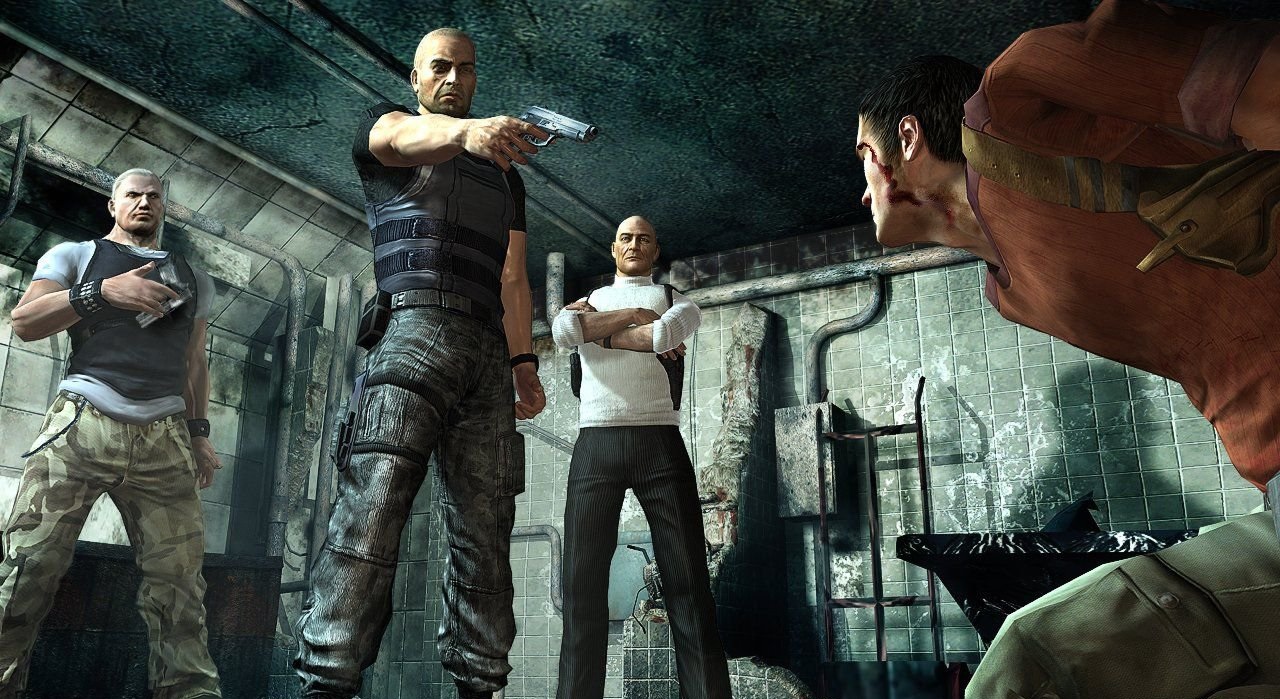 Two more Splinter Cell titles are making their way to Xbox One’s backward compatibility program today. If you have discs laying around of Double Agent and Blacklist, you can now jump back into the shoes of Sam Fisher and silently take out some terrorists from the comfort of your new(ish) Xbox console.

While it would have been neat to have the original Xbox version of Double Agent be BC enabled, the 360 version is at least an okay time. It is probably the only Splinter Cell game I wouldn’t recommend, but it does present some interesting ideas for Sam to deal with. I’m particularly fond of the mid-day level set in a Middle Eastern city, which is pretty stressful.

Blacklist, though, is actually quite good. It isn’t a return to form after Conviction (which I still think is one of the best Splinter Cell titles), but offering more than one option through each level does make for some creative stealth moments. The co-op is also integrated pretty wonderfully with the main narrative, making it feel like an essential part of the package instead of a throwaway extra.

That being said, now we just need the original trilogy to make its way to Xbox One and I’ll be set. I’m still kind of miffed that Pandora Tomorrow basically doesn’t work on modern GPUs because I’d love to see that awful ending again.