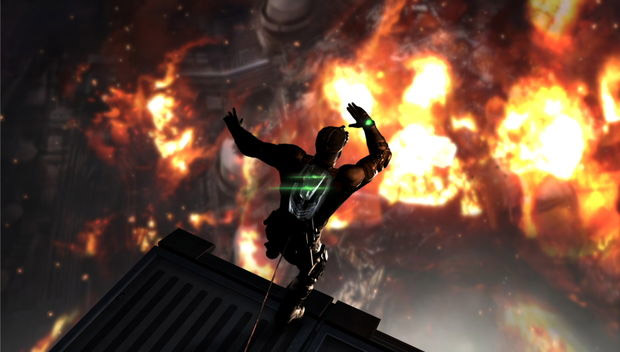 Yes, you read that correctly

While Batman: Arkham Origins is passing on multiplayer for Wii U, Splinter Cell: Blacklist is going in the other direction in terms of missing functionality. Ubisoft’s Wii U port will not support offline cooperative play, it was revealed in an interview with Nintendo Life. Online co-op, however? Totally making the cut.

According to producer Liu Jun, this was a necessary decision in order for Ubisoft to pull off a simultaneous multiplatform release. “We think Nintendo gamers will be really excited to get the game at the same time as other consoles,” he told the outlet.

I can’t tell you how many times I’ve booted up a game thinking offline co-op was supported only to find out that wasn’t the case. Not a good feeling. At least Wii U owners have some advanced notice here.