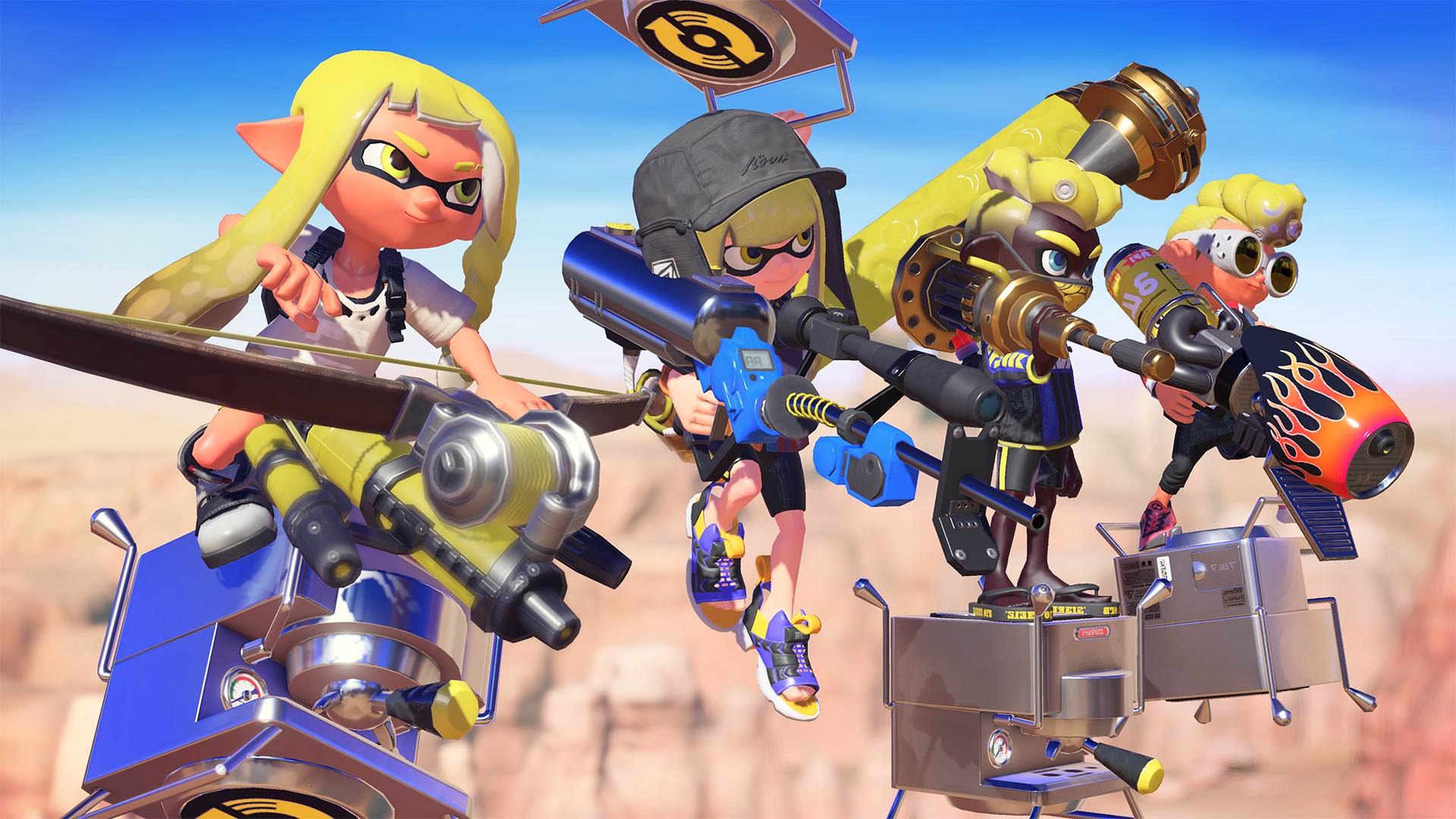 Get that ink locked and loaded

Pre-load for the Splatoon 3 Splatfest World Premiere demo are now live. Those who want to dive in and ink some turf next weekend are able to get their app loaded up now.

Though this lets you pre-load the game, the Splatfest demo for Splatoon 3 will not be open until the specified window. So if you’re hoping to get in a week early, you’re out of luck.

The Splatfest World Premiere runs from 9 a.m. PT to 9 p.m. PT on Saturday, August 27. The one-day event will see Inklings and Octolings pick sides in a three-way turf war, hosted by the idols of Deep Cut.

The three teams are Rock, Paper, and Scissors. From 9 a.m. to 3 p.m. PT, the action will carry on as usual; teams will fight each other in the usual Splatfest turf bouts.

Then, halfway through the day, it all shifts around. The game mode swaps to the Tricolor Turf War, with three teams fighting at the same time. The leading team will try to defend its turf and hold control of the Ultra Signal, while the other two trailing teams storm in to try and throw the leader off.

Aside from settling the great debate of Rock, Paper, Scissors, this will also be a chance for players to get some hands-on time with Splatoon 3.

Last week, we got a full Direct on Splatoon 3, showcasing all the features and updates coming to the third iteration of this squid-based shooter. From big additions like an entire new tabletop card game to small ones like an always-open Salmon Run, seems like a lot’s on the way for Splatoon. This Splatfest demo will be the opportunity to try out new weapons, new moves, and get a feel for how the turf bouts will go down ahead of launch.

Splatoon 3 goes live for Nintendo Switch on September 9, 2022. Grab the Splatfest demo on the eShop here.