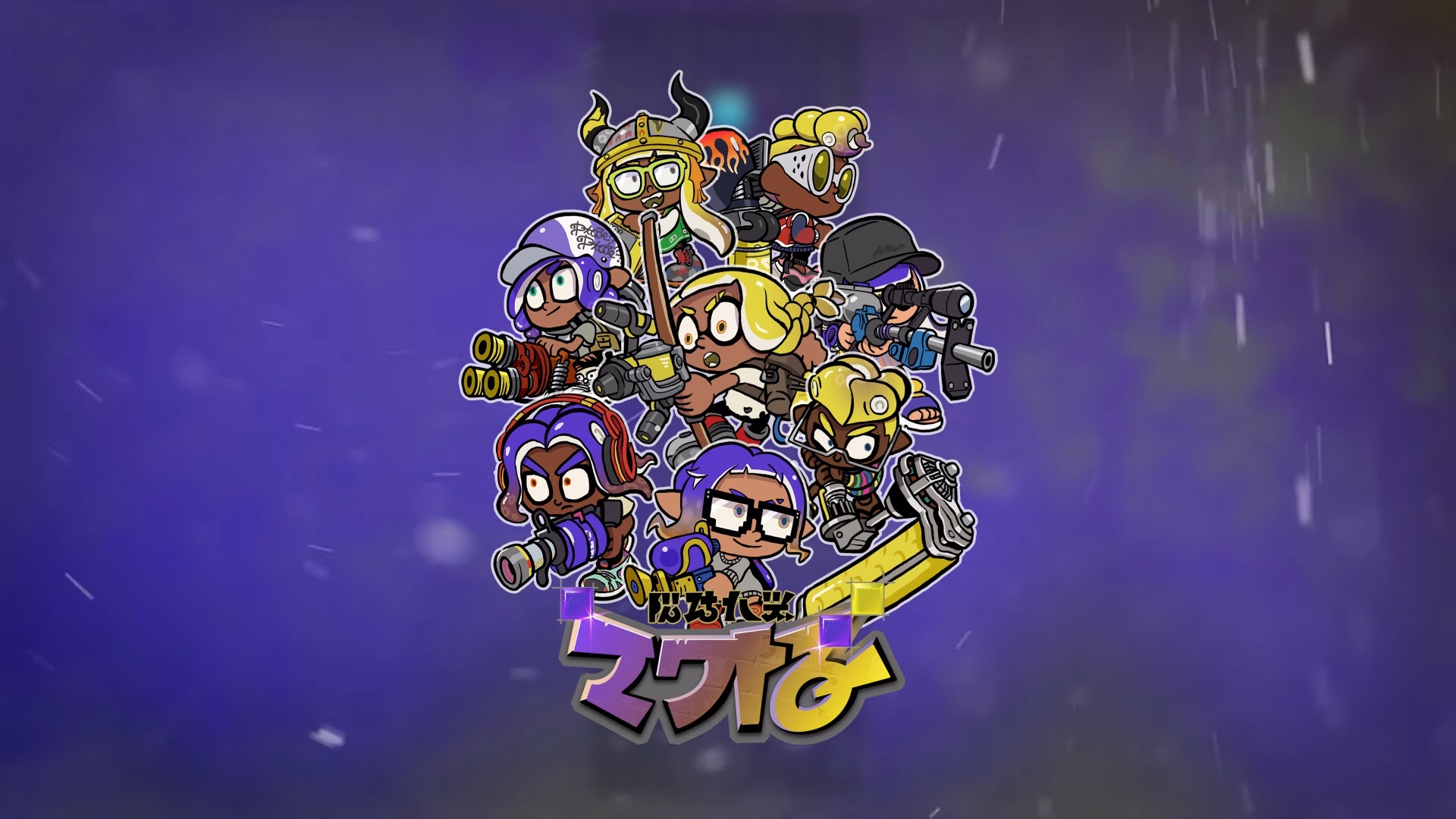 Thanks to a new Nintendo Direct, we have confirmation of a new Splatoon 3 card game called “Tableturf Battle.”

It’s a 1v1 competitive card battling game that you’ll be playing inside of Splatoon 3, similar to Triple Triad in Final Fantasy, or Gwent in Witcher 3. Battling is done by “laying out cards,” which create different shapes on the battlefield: then you’ll “unleash” a special attack in some fashion after crafting a calculated shape board state. Tableturf Battle will boast “150 cards” at launch to “collect” in-game.

Get ready for a dazzling deck duel with Tableturf Battle, a 1 vs 1 competitive
card-battle spinoff of Turf War you can play on the go! #Splatoon3 pic.twitter.com/Oo9AQhV76n

To kick it off you’ll talk to Sheldon in the Splatoon 3 hub (the Tableturf Battle Dojo in Splatsville to be precise), where you’ll presumably be gifted the “starter deck” that everyone gets by default. How players will earn future decks/cards is currently unknown, but it could be tied to the Tableturf Battle mode, or linked to other in-game activities like the campaign or versus.

Maybe this could become a standalone game one day? While nothing is guaranteed with Nintendo, that seems to be the case for a lot of other card-based spinoffs. If you want to see more, the Tableturf Battle sequence starts at roughly 16:00 in the Direct.