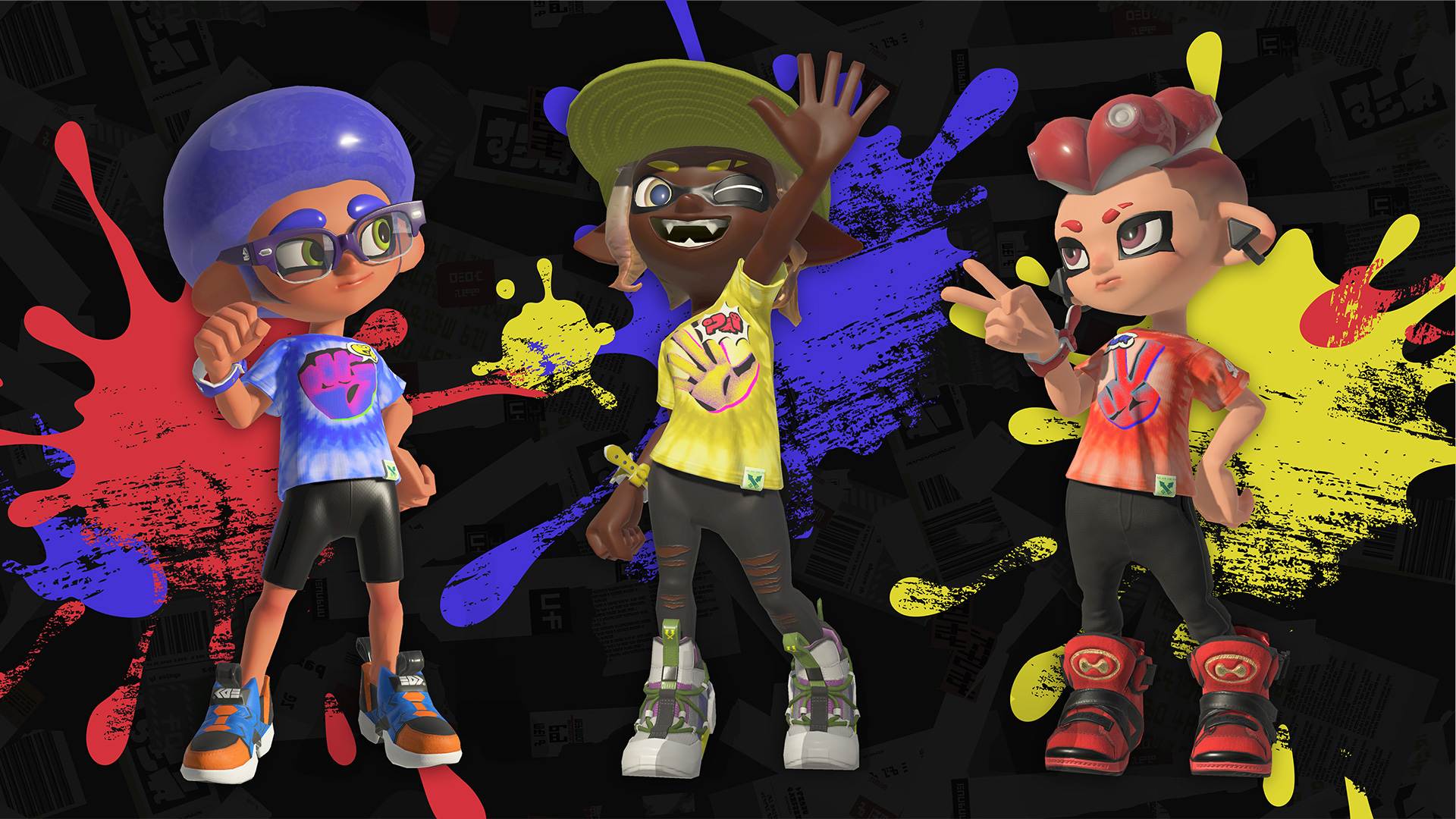 Jump right into the midst of anarchy

Nintendo hosted a Splatoon 3 Direct today, detailing what’s to come in September. Alongside that news, it also launched a site for Splatoon 3 with even more info, including what rewards players with save data from Splatoon 2 will get in the new game.

According to the Splatoon 3 site, users who have Splatoon 2 save data can get a few different bonuses when they load up the third game. They range from equipment benefits to unlocking a few multiplayer settings earlier than others.

Anarchy Battles, the objective-based playlist with special settings, will also be unlocked from the get-go for those with Splatoon 2 save data. Splatoon 2 players can also start with a higher rank in the third, depending on their previous ranking. And the game will also match you against players who hit a similar skill level to you in Splatoon 2.

It seems like a nice way to get back up to speed quickly with the action in Splatoon 3. Re-levelling up and climbing the ranks again might have been one thing, but this cuts away some of the busy-work. Plus, it’ll get that ink bucket back in my hands that much faster.

Today’s Splatoon 3 Direct also showcased a bunch of other features in the upcoming Switch game. Splatoon 3 will have a Gwent-like card game, a new set of amiibo, and tons of new maps, weapons, and supers to utilize. Plus, Splatfests are moving to three-way battles, and you know I’m on Team Big Man.