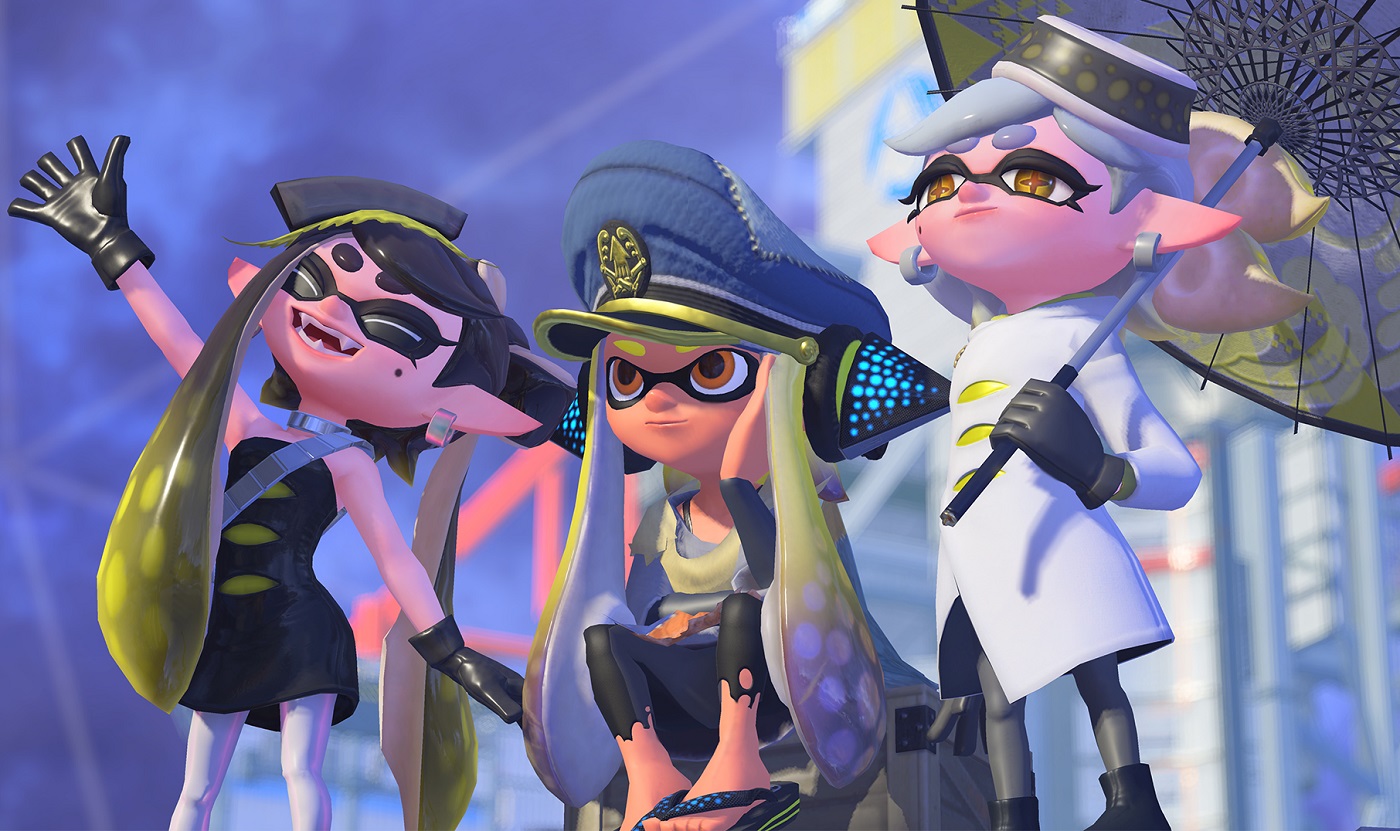 Nintendo’s colorful arena shooter series made its grand return last month, with the arrival of madcap multiplayer release Splatoon 3 — And, according to new figures in Famitsu, it appears to have had nothing less than the proverbial blockbuster launch, raking in physical and digital sales worldwide and taking the retail market by storm in Japan in particular.

In fact, for September 2021, Splatoon 3 sold 2.7 million physical copies in the territory, which accounts for an incredible 69% of all of Japan’s gaming retail for the month in question. Previously, Nintendo had already celebrated Splatoon 3 shifting 3.45 million copies in a mere three days, making it Japan’s fastest-selling Nintendo Switch release ever. Splatoon 3 has been the most dominant seller in series’ history, which is unfathomable when you consider hosts Pearl & Marina have taken time out for this entry.

On the hardware front, Japan also shifted a further 500,000 Nintendo Switch units in September, suggesting that Splatoon 3 has also been a major platform mover in the territory. And, while Nintendo is not particularly forward in the revelation of its games’ sales figures, we also know that Splatoon 3 has also been a success overseas, scoring the series its first Number One in the UK sales charts.

Splatoon, as a franchise, has gone from strength to strength with each consecutive release. The series’ success goes beyond the engaging gameplay and fun multiplayer action, with Splatoon successfully building a true community of players, as happy to hang around Inkopolis and share emotes and sketches as they are to run around covering the floor and walls in Day-Glo colors. Splatoon may have started out as a typical team shooter, built it has become something more, with fan art, live shows, a healthy competitive scene, and merchandising all helping to grow the franchise into something very special.