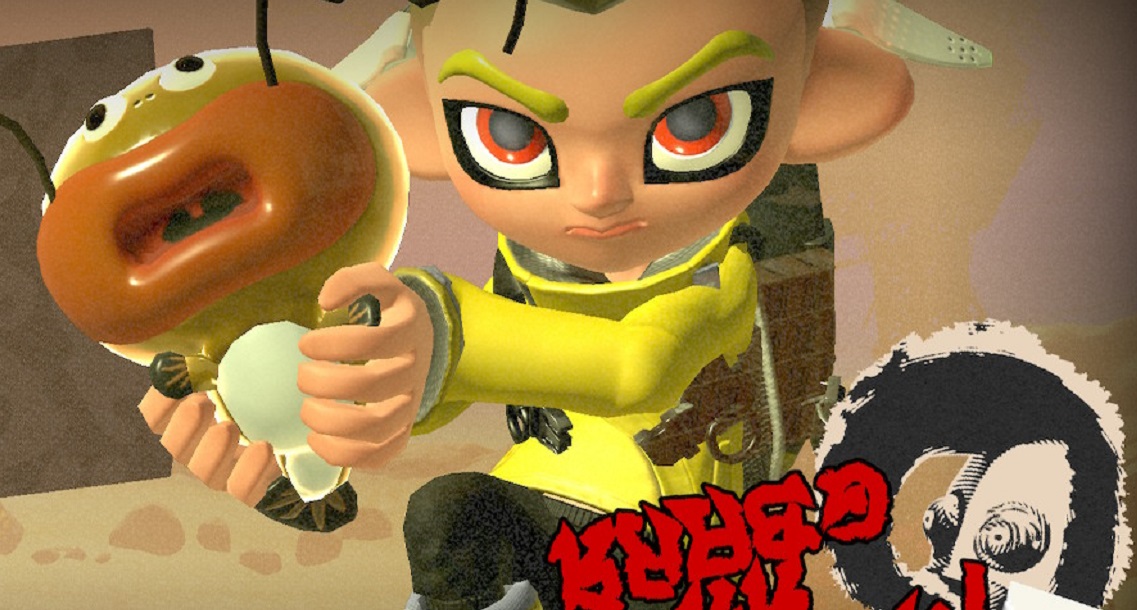 It’s out on September 30

Another Splatoon 3 patch is scheduled to be released on September 30, thanks to heads-up on Nintendo of Japan’s support site.

The core focus of this patch is to address communication errors (disconnects), which reared up quite a bit after launch, into the most recent Splatfest. Three fixes address specific weapon/button combination bugs, amid other issues (like game crashes when using the locker system in a specific manner). Thankfully, this patch will retroactively fix several problems, including a catalog (a seasonal reward track) bug.

As a reminder, Nintendo plans on updating Splatfest matches more in the future. Keep in mind that the below patch notes are roughly translated, but they get the point across. Once the patch is actually out, typically in the early morning (US), Nintendo will update their patch log here to include version 1.1.2.

*If this problem has already occurred, after updating the software, the event will occur again when entering the Zacka shop.