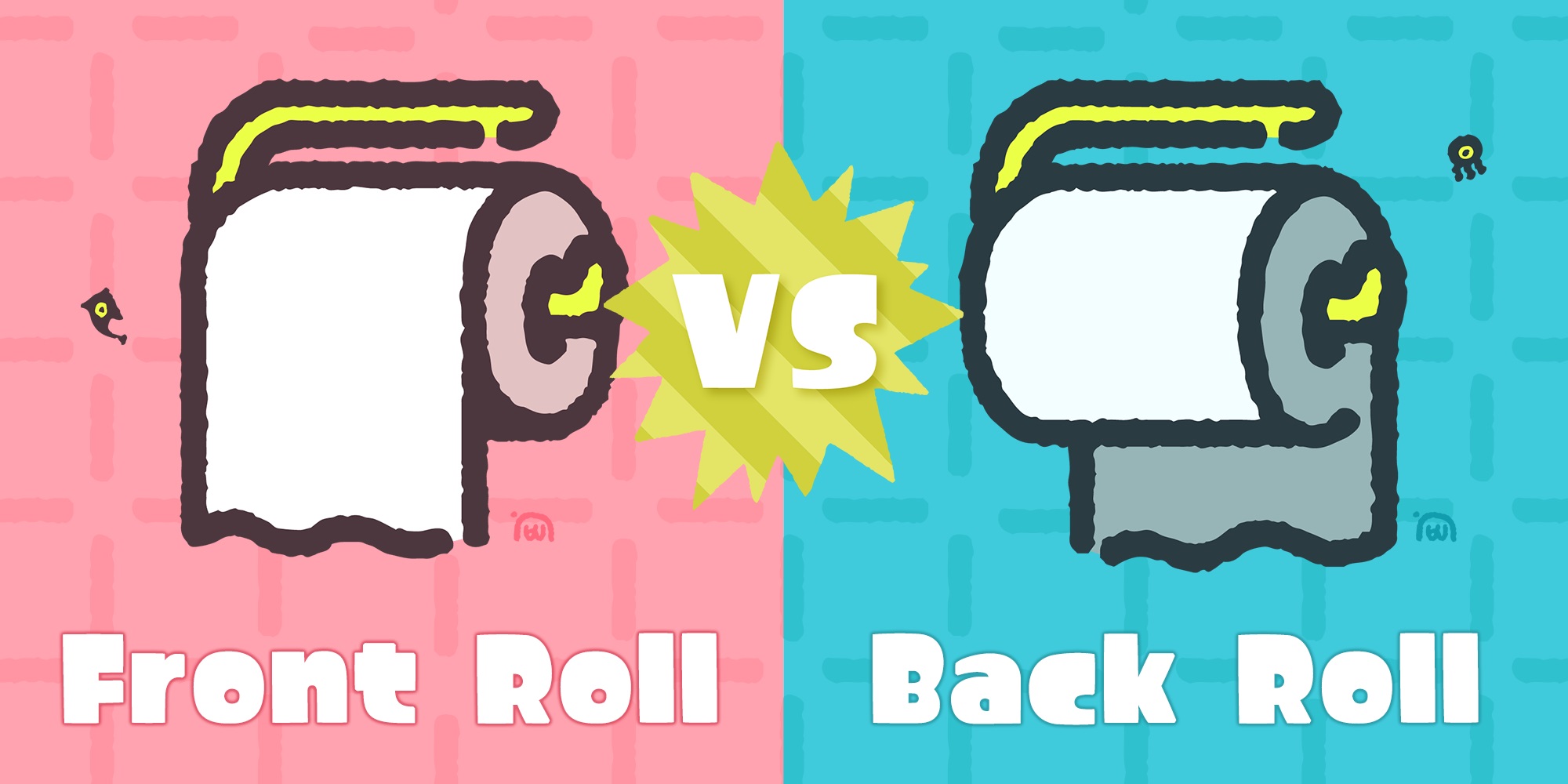 Who puts the damn toilet paper roll on backwards?!

[Update: I somehow missed this in the sheer absurdity of the Splatfest, but this will be a European only event. Apparently our brothers overseas actually debate about the CORRECT method of putting toilet paper on the roll. How odd!]

The regular Splatfest’s that have been hosted in both Splatoon games usually exist to gauge popular acceptance of a specific thing. They typically don’t ask questions that have concrete answers, because then someone would be willingly selecting a counterpoint to be a contrarian. Could you imagine if Splatoon 2 had something like “People who put the toilet paper frontwards” vs “People who put the toilet paper backwards?” That would just be plain stupid.

Wait…that is happening?! Who in their right mind puts the damn toilet paper on backwards?! Is Nintendo crazy?! Well, for one reason or another, the next Splatfest coming to Nintendo’s vibrant third-person shooter will be just that. As I said in the headline, this is “Team Right” Vs. “Team Wrong.”

The proceedings (that are sure to be a bloodbath) will be happening next weekend on October 7 starting at 4 pm CEST. If you are even a half decent human being, you will select frontwards and end his nonsense once and for we. Everyone knows that the answers that come out of Splatfest’s become gospel, much like how Patrick Starr is the best character on Spongebob Squarepants now.