Perfect in every way

Even though I only played a few rounds of Splatoon 2 during the Global Testfire — enough to get a sense of the similar-feeling sequel with the limited content available — I felt like the demo was worthwhile.

That’s due to one thing, and one thing only: Li’l Judd. 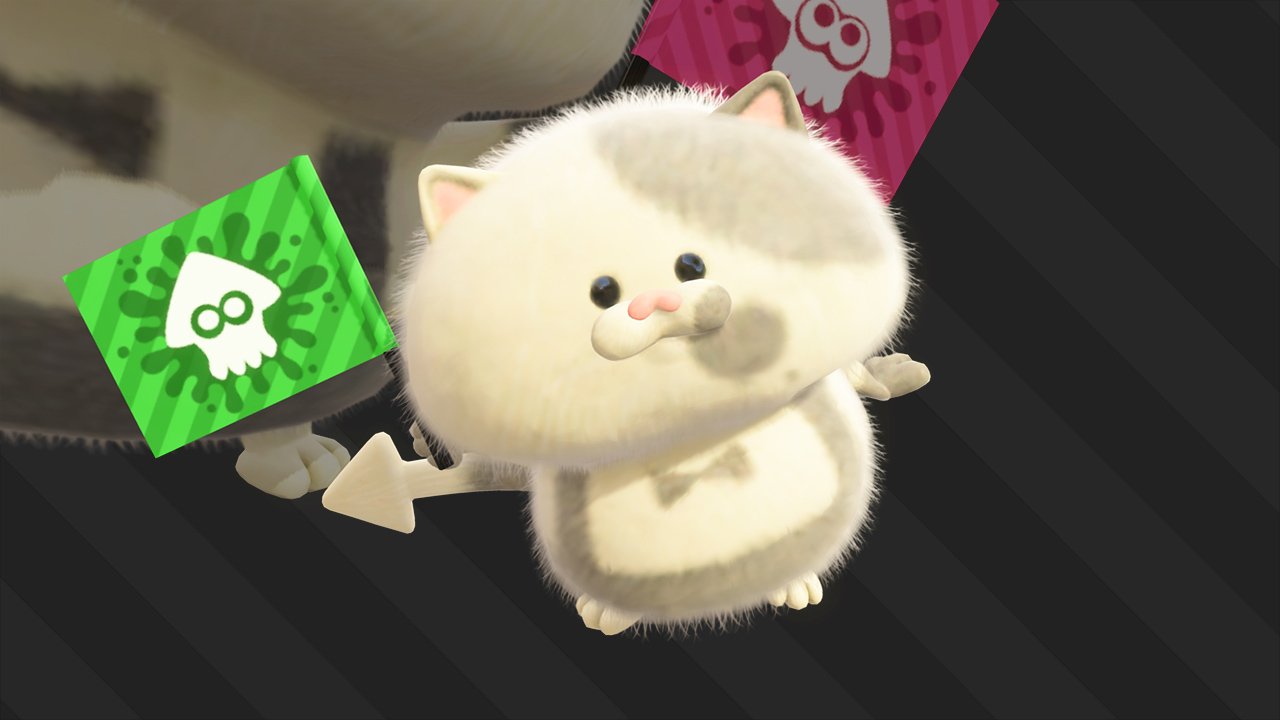 As mentioned on the Squid Research Lab blog, “he’s gunning for Judd’s spot as premier Turf War judge like a bloodthirsty tiger crouching in the jungle underbrush.” To that I say “out of the way, you!”