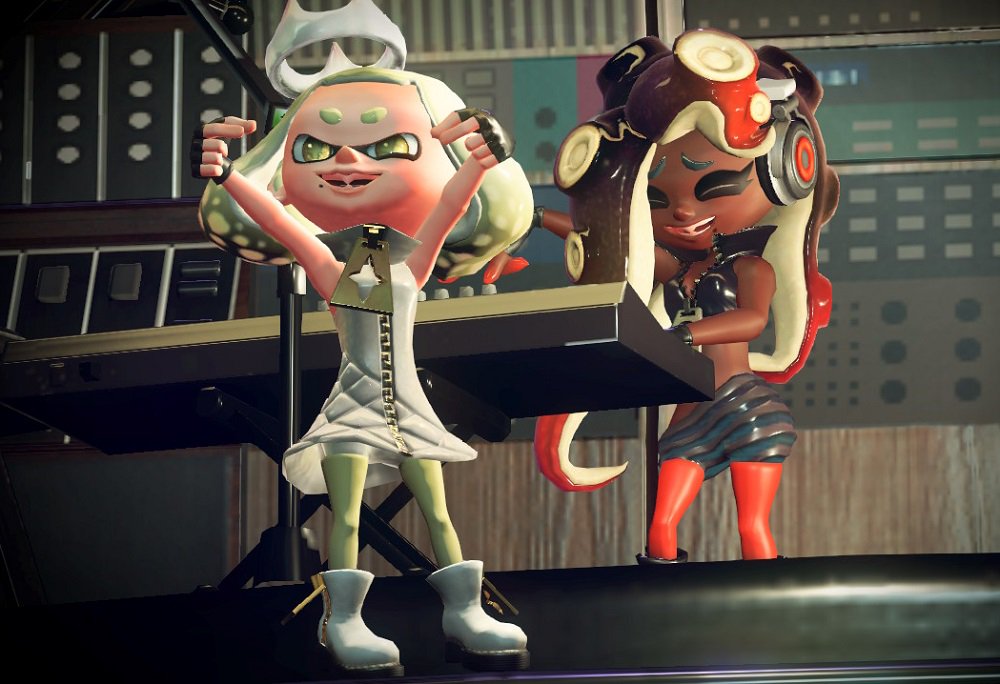 Off the Hook amiibo good to go

It’s the weekend! And maybe a whole lot of you will be spending some time with Nintendo Switch shooter Splatoon 2, no doubt gearing up for next week’s community destroying race war.

In prep for the upcoming battle, Nintendo have dropped a new update on the colourful multiplayer title. Version 3.2.0, which should be live right now, brings with a long list of balances changing to a huge chunk of the game’s arsenal, with tweaks to damage, reload time, ink consumption and other factors.

Changes have also been made in modes such as Multiplayer, Salmon Run and the recently-released Octo Expansion. Nothing to ground-shaking, but these tweaks should make for fairer matchmaking and smoother transition between games as well as stomping out numerous glitches and bugs.

Finally, Splatoon 2 will now recognise the Pearl and Marina amiibo, newly-released today, so you can make sure you’re adorned in your team captain’s gear when the civil war breaks out and the ink starts to fly next weekend. And may God have mercy on us all. You can check out the fully detailed patch notes right here.