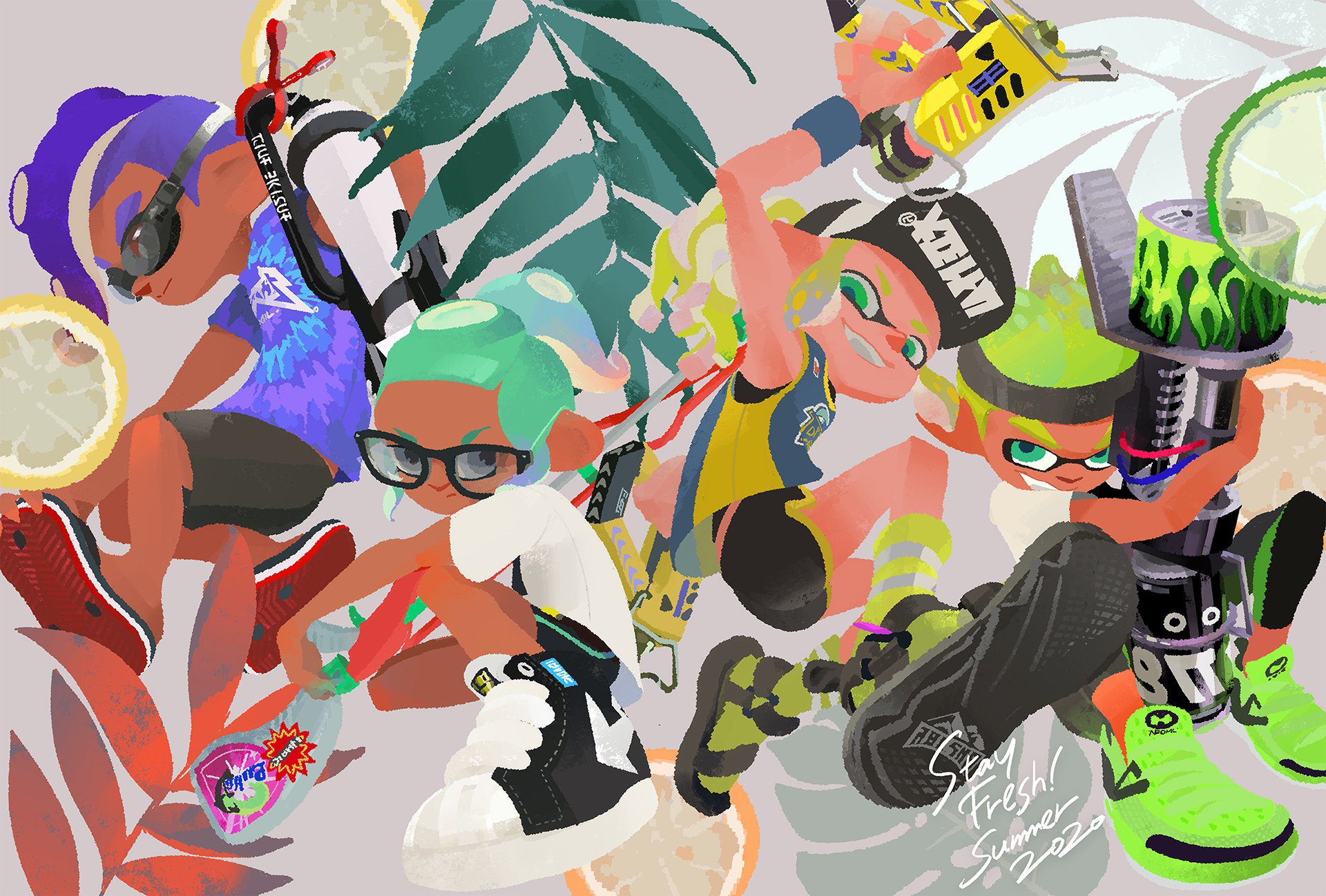 The next event is the Chicken vs. the Egg on August 21

Splatoon 2 has a few more hotly-contested questions for us to field throughout 2020.

Aside from sharing a piece of art for the game’s third anniversary, Nintendo announced the next Splatfest revival event – the ancient “chicken or the egg” prompt – will return on August 21 at 3:00 p.m. Pacific, and a pair of “bonus” Splatfests will pop up in Splatoon 2 “before the end of March 2021.”

I love it when Nintendo gets needlessly specific with minor dates. Take your suspense somewhere else!

We’re getting into the anniversary spirit & taking another crack at a classic #Splatfest question! Itâ€™s your second chance to answer the conundrum of which came first, the Chicken or the Egg?

Get ready to pick your side when this 48-hour Splatfest begins 8/21 at 3pm PT! pic.twitter.com/1H8yhS1MLO

The company originally asked the semantics-driven which-came-first question in March 2018. Back then, Splatoon 2 players decided – through the time-honored tradition of ink warfare – that the chicken came before the egg. I’m spiraling into an existential crisis after reading all of your old comments.

After the way the Mayo vs. Ketchup re-run went down, we could see another upset in August.