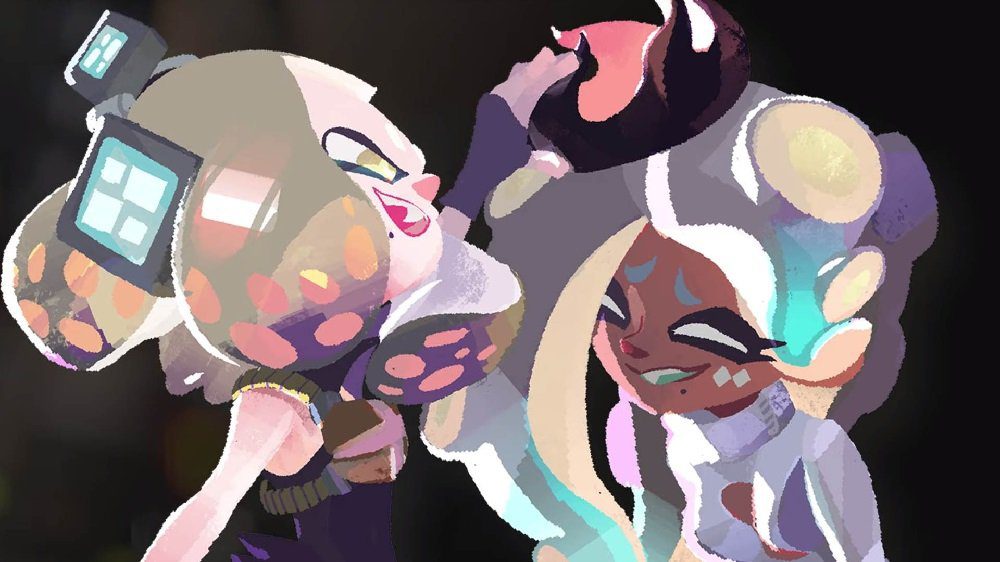 Sales officially Off the Hook

Things might’ve gone a little quiet in the world of Splatoon, but that’s no indication that the colourful shooter series has fallen out of fan favour. In fact, as noted in Nintendo’s recent financial report, latest entry Splatoon 2 has been an incredible success, having sold over 10 million copies since its launch back in 2017.

As one of the few competitive shooters on the platform, Splatoon 2 won over a battalion of fans, of all ages, from all over the world. This is thanks in no small part to its simple-but-deceptively-deep gameplay; inviting and colourful atmosphere; and cast of delightful, engaging characters. More than just a team-based shooter, Splatoon has truly built a welcoming and passionate community of players, as likely to be found relaxing in the hub-world of Inkopolis as they are waging messy war on the battlefield.

With a steady stream of new content – as well as the insanely popular “Splatfest” events – Splatoon has gone from strength to strength since its 2015 Wii-U debut. There are not many Nintendo franchises that can boast of comics, music concerts, and clothing, but Splatoon‘s eclectic style and happy-go-lucky attitude have made the brand an international success. Here’s hoping we receive news of a sequel sooner rather than later.