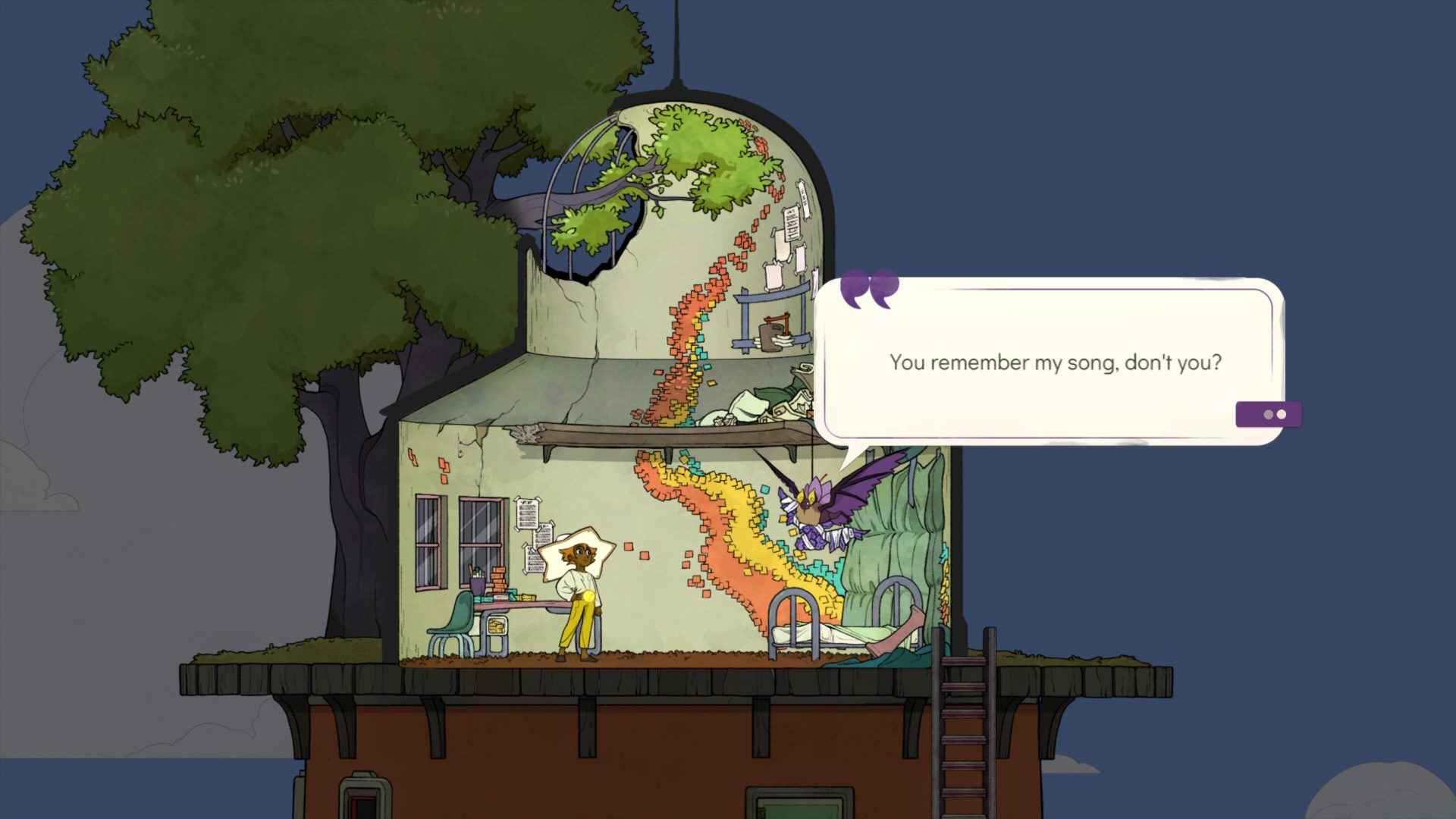 In light of these impactful updates, I’m kind of glad I haven’t fully finished the main story yet

Spiritfarer is a game you can really sit with for a long time, and it’s nice to know that it’ll be even better than before when I go back to revisit its sad but ultimately uplifting afterlife. On December 13, developer Thunder Lotus is releasing the game’s third free content update — a new island, a pair of new spirits, another event, and more ferry upgrades.

With this free update, players can sail to an island with a rundown hospital, at which point they’ll meet the new spirits: Jackie, the caretaker, and Daria, the patient. Our ever-helpful protagonist Stella will pitch in to restore the hospital and ease Daria’s anguish. And because this sim game is also a platformer, there will be a new platforming event, too.

Knowing how Spiritfarer handles big topics in nuanced and compassionate ways makes me think this will be another touching story, especially since it’s trying to end on a high note.

“The team was unanimous in their desire to make the game’s final update something special, and I feel they’ve really pulled out all the stops here,” according to creative director Nicolas Guérin. “The Jackie and Daria Update is a lovely curtain call for Spiritfarer as well as a great show of gratitude to the fans who’ve supported us since the day we announced the project. We hope they enjoy taking one final voyage with us!” 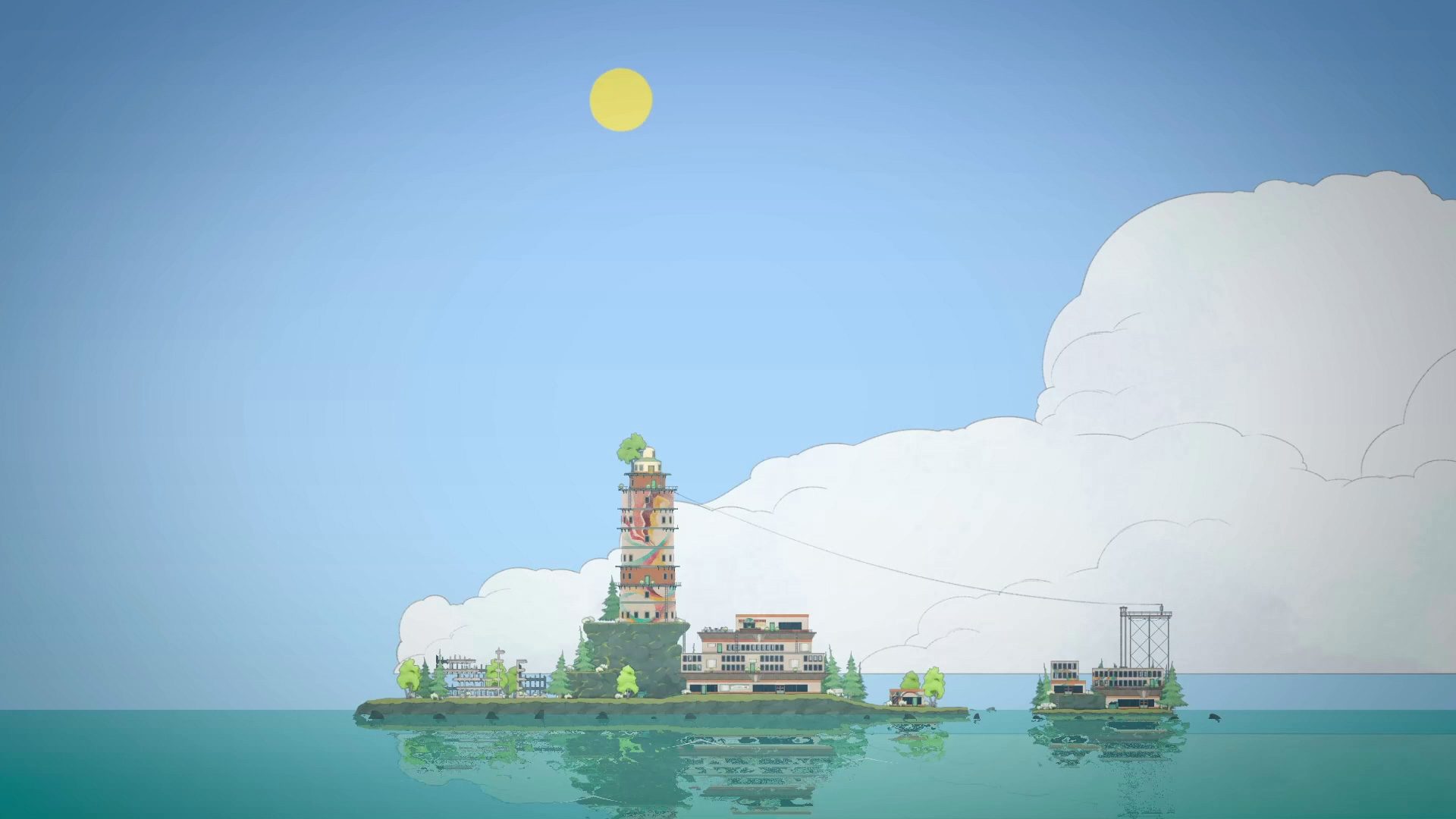 This update follows the Lily and Beverly updates, both of which added quality-of-life improvements that help cut down on some of the repetition that can weigh on players over time. On my end, I still haven’t gone back to finish the main story — although that’s probably for the best at this point. With the last update locked in, the time feels right.

I’m always interested to hear how well-supported indie games are doing commercially speaking, and in Spiritfarer‘s case, the game has cleared 500,000 sales across PlayStation, Xbox, Nintendo Switch, and PC. It honestly deserves even more players. I get that it’s not as outwardly universal or approachable as something like Stardew Valley, but once you dig in, it’s one of those experiences you aren’t going to forget. I’m sure it’ll keep going.

As work on Spiritfarer fully winds down, we’ll have to see what Thunder Lotus does next.