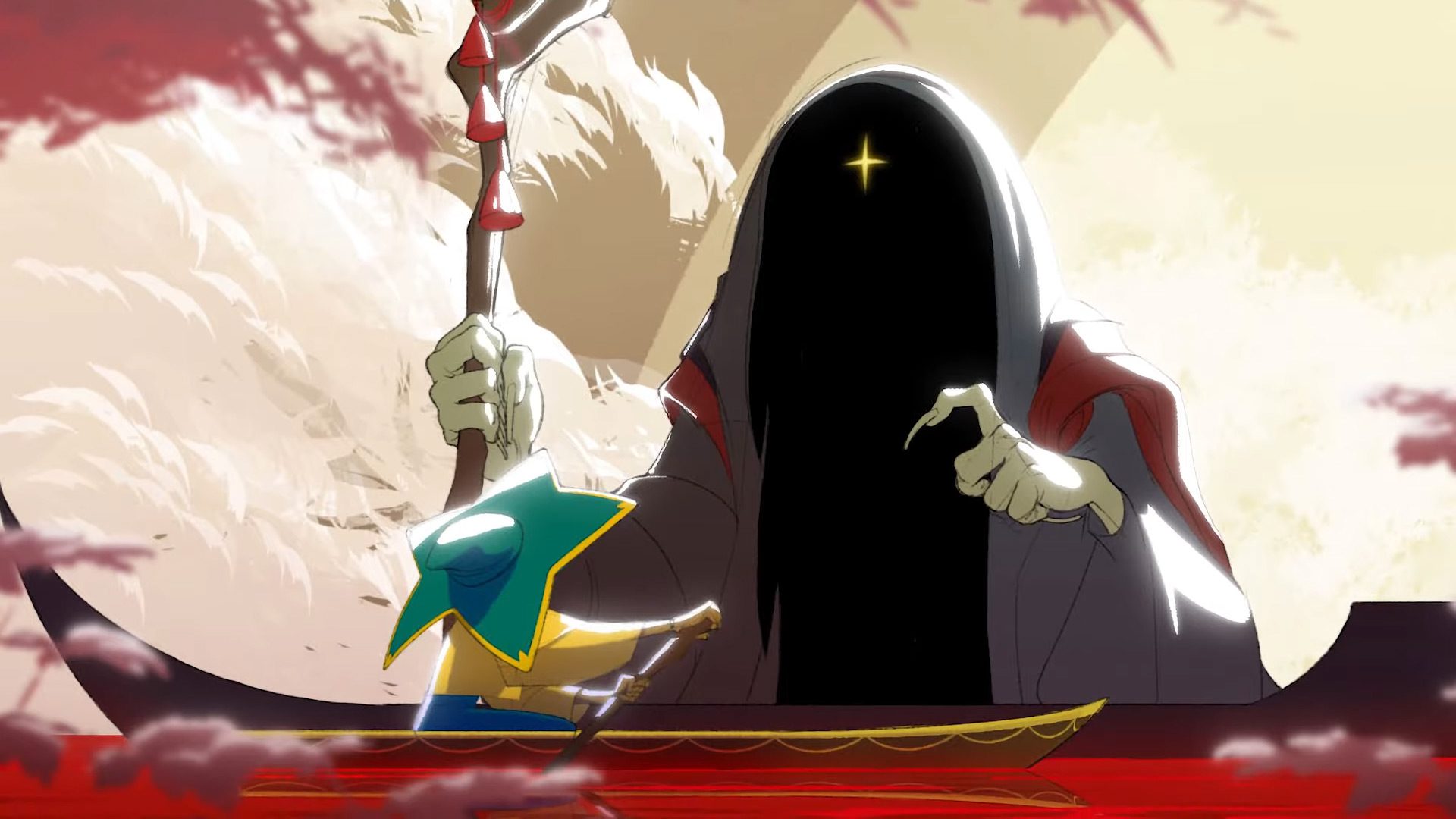 Spiritfarer is a special game with a heart of gold. As the team at Thunder Lotus sums it up, it’s “about dying, but not about killing” — a too-rare sight in this medium. In a new making-of documentary from The Escapist, the developers explore the original ideas behind Spiritfarer, their very personal inspirations, and how everything came together to form a soothing management game where your main reward is a heartfelt narrative.

“Spiritfarer is mostly like an open-ended question,” said art director Jo Gauthier. “What if we didn’t fear death as much?”

Members of the development team sat down to talk through stories about their “loved ones who touched them deeply,” according to marketing director Rodrigue Duperron. “Eventually, as a team, those stories were sort of modified, but a lot of big pieces of people’s stories would be the main inspiration for some of these characters.”

“All the names that appear in the credits are people who influenced us in a way. But not all of them are a spirit, and not all spirits are inspired by entirely true characters,” said creative director Nicolas Guérin, whose grandmother helped inform Astrid, one of many characters that players help guide and support in the lengthy afterlife adventure game.

Guérin also spoke about the management and farming aspects of Spiritfarer, and how the game isn’t for everyone. “To a degree, there are some moments that many players can feel are a bit of a drag, a bit long, the loops take time to kick in,” he said.

“In a way, the fact that the chores are kind of repetitive is the point. Some players are bored, and I get it. But if you take the time to accept this, then you go into a state that’s much more in acceptance to the message.” […] “For me what’s important in the game is to have a takeaway from it. You play the game and then something should resonate with you not just as a player, but as a human being.”

The Spiritfarer documentary also shines a light on the game’s warm look and tone. 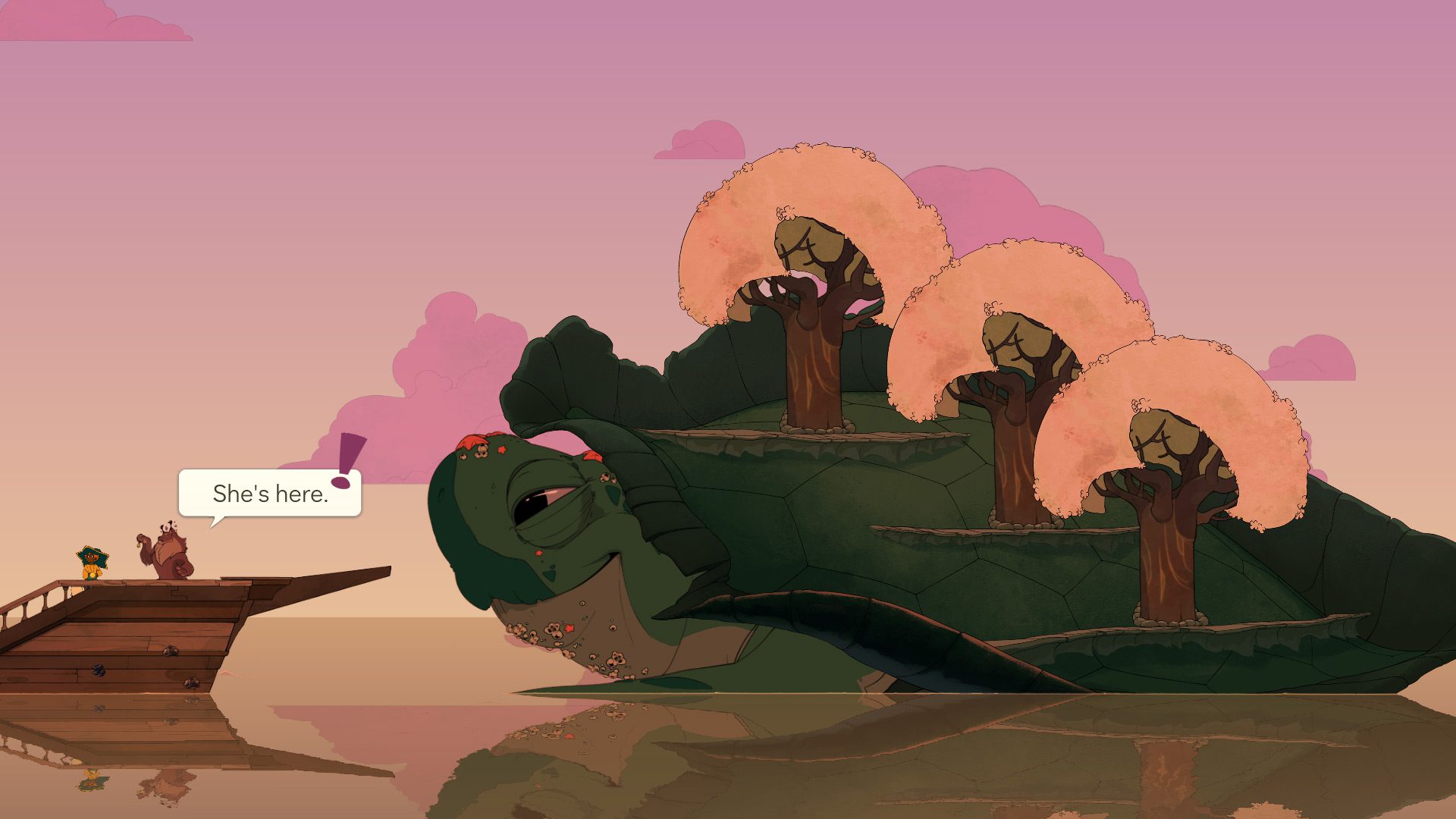 “Spiritfarer‘s style was kind of a huge journey for us because we had done Jotun and then Sundered, but we were in a very dark place in terms of theme and mood,” said Gauthier.

The art style took “a lot of iteration,” going from “a comic book style-ish to something more gritty.” But the team wanted to “make people feel comforted in talking about death because death is such a scary topic. That was when I remembered Hiroshi Yoshida, a woodblock painter. I remember all of his pieces bringing me serenity and it made me want to visit the place that he painted. The serenity of the landscape and a desire to explore was really something we wanted to communicate through Spiritfarer.”

The art director brought up a point about the game’s coziness that I innately felt while playing, but hadn’t really dwelled on: the “texture of paper” in the art style, which draws from woodblock printing and watercolor to pull off a much-needed “homey” vibe. “It’s about balancing the colors and what people feel about those colors.”

One other fun tidbit: Spirtfarer could’ve been set on a train, not a boat, but the latter gave the level designs more flexibility (and it’s more thematic).

I know plenty of you have connected with this game on a deep level since its 2020 release, and some of you are likely waiting until you’re in the right mindset to try it, which I fully understand. Just don’t let it fall off your “eventually” list and slip into obscurity.

[Destructoid and The Escapist are both a part of the Enthusiast Gaming network.]