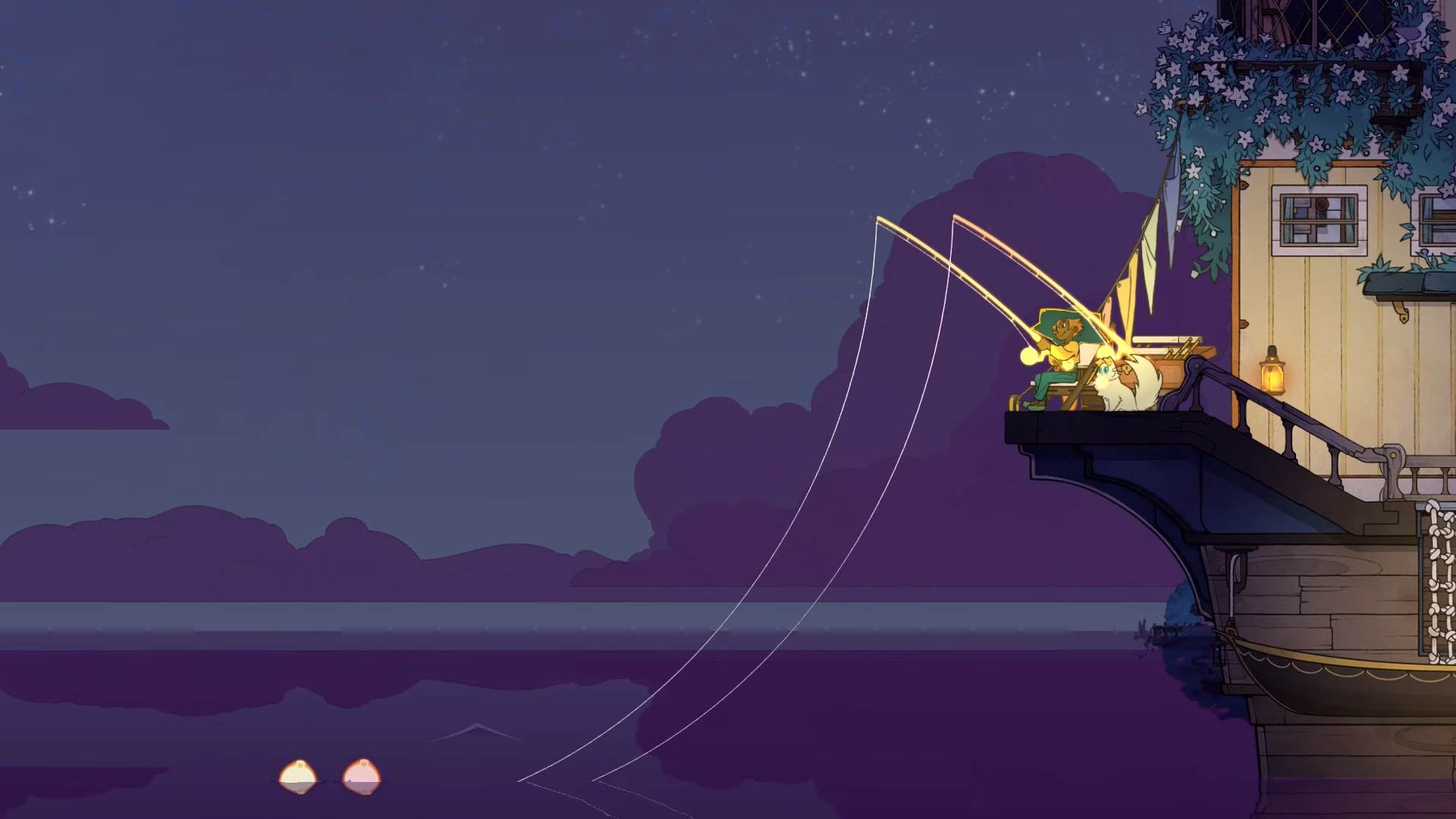 More updates are planned for this year

Last year’s Spiritfarer was a bit of a surprise. The cozy management sim about a boat sailing spirits through the afterlife made for a pretty compelling journey, and there’s more on the horizon.

Developer Thunder Lotus announced today that the Lily Update is live for free, to celebrate Spiritfarer clearing 500,000 copies sold. The update is currently available across all systems, including Xbox Game Pass where it’s still part of the lineup at the moment.

This update adds Lily the Butterfly Spirit, a new character that will apparently add some details about protagonist Stella’s story. Without spoiling the general narrative of Spiritfarer, that’s a pretty good reason for those who have already wrapped up their run of the game to come back. There are also some improvements to local co-op and other various bug fixes.

As previously announced, Lily is the first of three updates in store for Spiritfarer this year. It’s pretty nice to see Thunder Lotus continue to roll out reasons to come back to Spiritfarer this year; it was a cozy refuge for me last year, and new story segments combined with some added gameplay and quests seems like a good enough excuse for more hours spent on the river. Gotta catch all those fish, right?