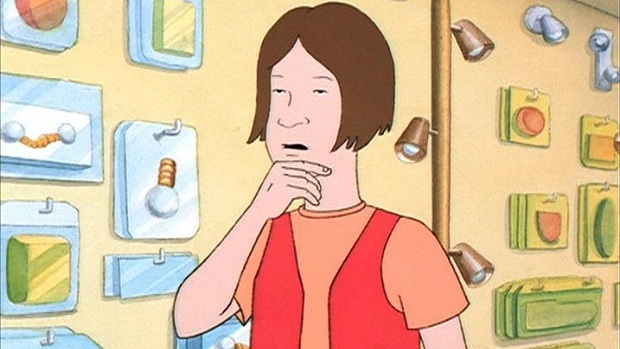 The annual Spike Video Game Awards are set to take place this year, but they’re undergoing a bit of a facelift. Instead of the moniker “VGAs” that we’ve known the awards show as for years, it’s being rebranded as “VGX” this time ’round.

The show’s producer Geoff Keighley announced the change on Twitter. He also mentioned that it would be broadcast on Spike again, and that everything would be going down on Saturday, December 7. The last tidbit of information in his tweet was that VGX (“the VGXs?”) would have an “expanded digital footprint”, which sounds like something that a board room of crotchety executives would demand of their ad agency.

So, what could this mysterious X stand for? Last year was the tenth VGAs, so it’s likely not a Roman numeral. I just hope it’s not something embarrassing like “Spike Video Game Xtreme brought to you by Mountain Dew.”