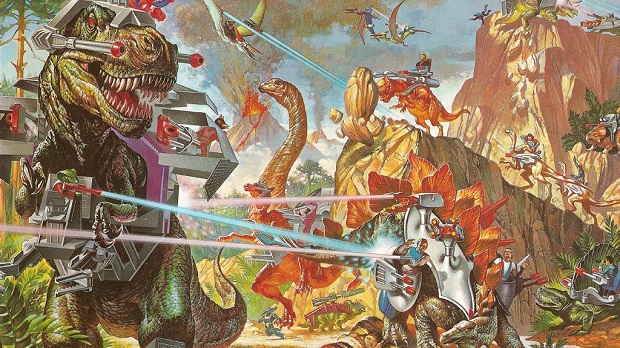 ‘We play the games, not the resolution’

A real hot-button topic in the games industry right now revolves around some major multiplatform titles running at higher resolutions on PlayStation 4 than on Xbox One. It’s a legitimate concern, as it raises the issue of exactly how powerful of a machine the Xbox One is. Even Microsoft Studios’ VP Phil Spencer understands why people would be hung up on it, but he thinks you’ll forget soon enough.

Spencer, speaking to Shacknews at a press event, addressed the 1080p versus 720p controversy and partially faults the general public’s lack of hands-on time with the console for the snafu. “Go play the games and tell us what you think about what they look. Right now, gamers don’t have the games to go play. They can’t walk into their local store and play the games. So, it doesn’t really surprise me that they’re going to focus on the specs that they can. I don’t criticize anyone for doing that. In the end, we play the games, not the resolution. I think it’ll blow over as people get to play the games,” Spencer stated.

Along the same lines, Spencer continued “You look at high-end PC games right now. If you were just looking at screen resolution and framerate, you’d be a PC gamer. Because you can spend $800 on a video card and put it in. I’ve built those rigs. I can play those games, I understand that. But that doesn’t mean the best games are there. It doesn’t mean it’s the best all-in-one experience.”

Honestly, it’s tough not to feel as if he’s right. Everyone may not forget for the first month or two, but ultimately, the games will be judged on their own merits. As long as the visuals of any individual title aren’t glaringly subpar, it won’t be the resolution that makes or breaks it.

Microsoft VP: ‘play the games, not the resolution’ [Shacknews]