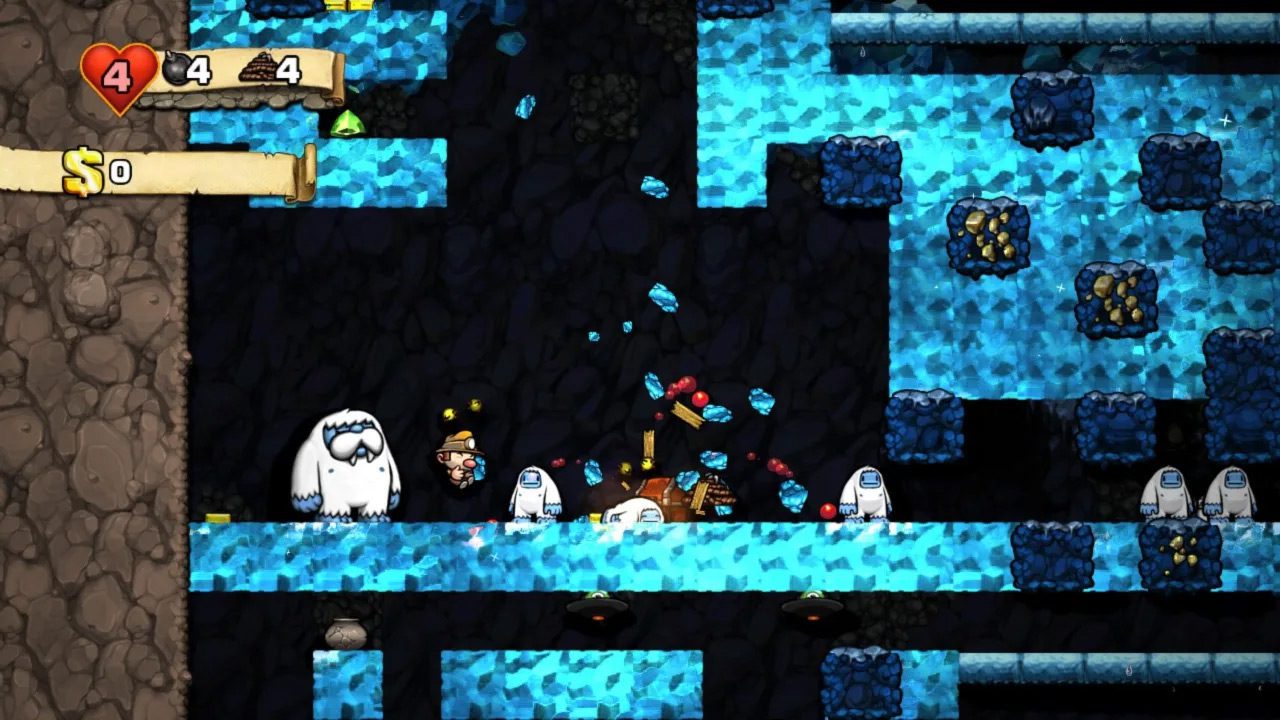 Double-dip worthy for sure

Whether you’re just in for the original Spelunky on Nintendo Switch or you’re up for Spelunky 2, either way, August 26 is the date to remember. That’s when both games launch on Switch in North America, Europe, and Australia, with release info for “other regions” coming soon, according to developer Mossmouth. It’s been a bit of a wait.

Even if it’s given us a lot of grief with the ever-present potential for run-ruining traps and chain reactions that can feel criminal, we still hold Spelunky pretty near and dear around here. Those moments of clawing your way out of jams to overcome the odds are blissful.

I would say that if you’re coming in totally fresh to this whole roguelike platformer craze, the original Spelunky is, in my eyes, essentially perfect. Almost a decade later, I mean it.

Spelunky 2 is also fantastic as a sort of greatly expanded and remixed take on the same format, but initially, it can be divisive as a “sequel.” It pushes back on some of the tried-and-true habits of Spelunky 1-obsessed players, and that can feel weird at first, but further in it’ll click, and it reaches crazy heights with its branching structure. That said, since its initial PS4 and Steam launches last year, Spelunky 2 has become less prickly.

If you happen to be reading this article on or after August 26 and you’re looking for Spelunky pointers, we’ve got two big guides: a monster of a two-parter for the original Spelunky written by Destructoid reader Corduroy Turtle, and a big list of tips I assembled for Spelunky 2. Enough game-changing updates have come out that some of my advice is outdated (namely, a certain boss fight whose whole flow was overhauled), but much of that guide, especially the less-spoilery starter tips and alternate routes, will still resonate.

I’m stoked knowing folks are about to step into this world of hurt for the first time.