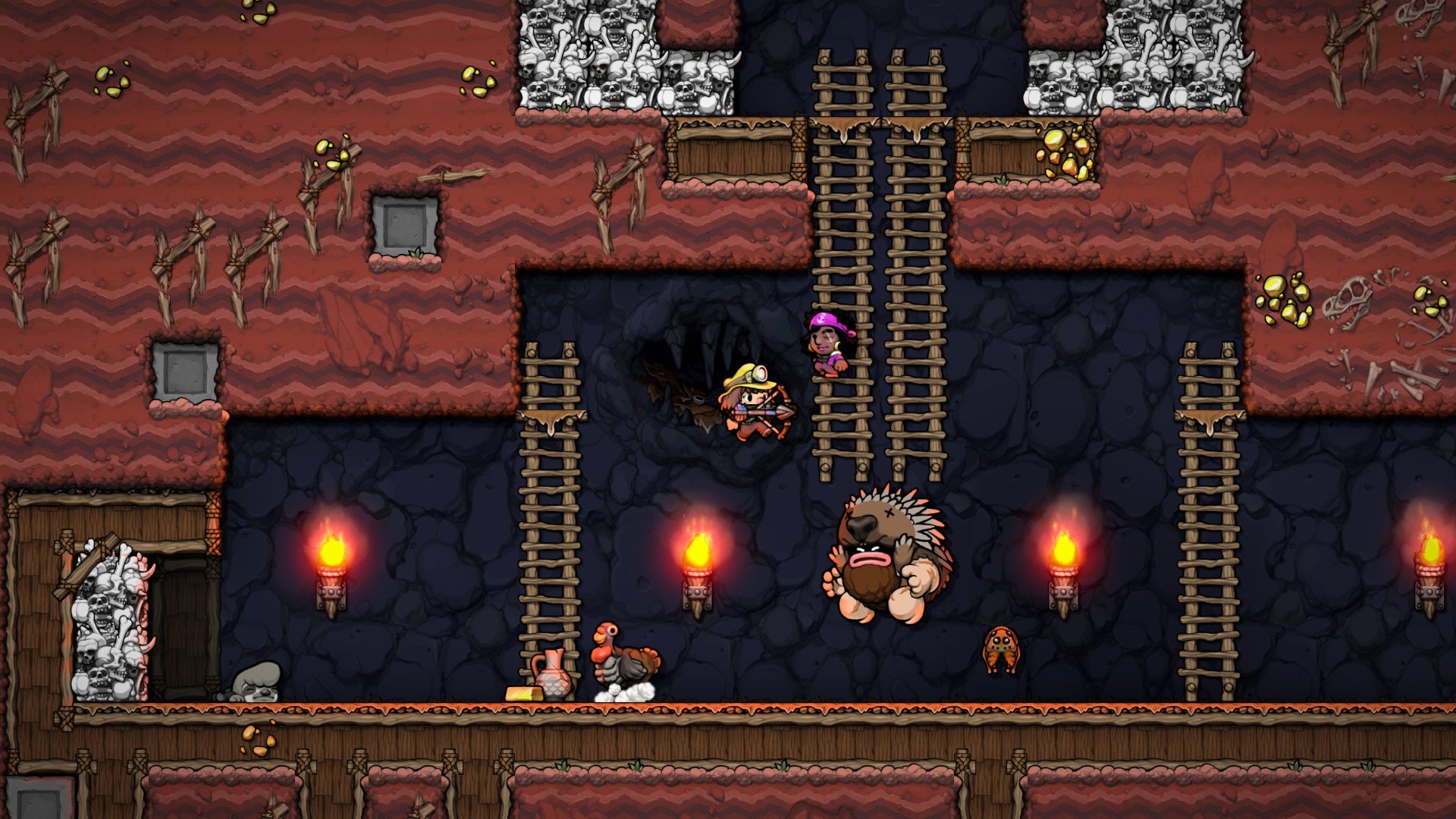 You better start warming up

The Steam release of Spelunky 2 has been upgraded from a vague but hopeful “shortly after PS4” to a locked and loaded September 29 launch. The extra time is needed to “iron out online multiplayer on PC.”

The sequel takes the original game’s trap-dodging, pattern-learning dungeon exploration formula and expands on it with new NPCs, rideable animals, and fancier physics for water and lava. You’ll collect treasure, hoard bombs, and try to uncover loads of secrets across hundreds of failed attempts.

It’s not too late to brush up your ocular-patdown skills with Spelunky 1. (Trust me, you’ll want to.)