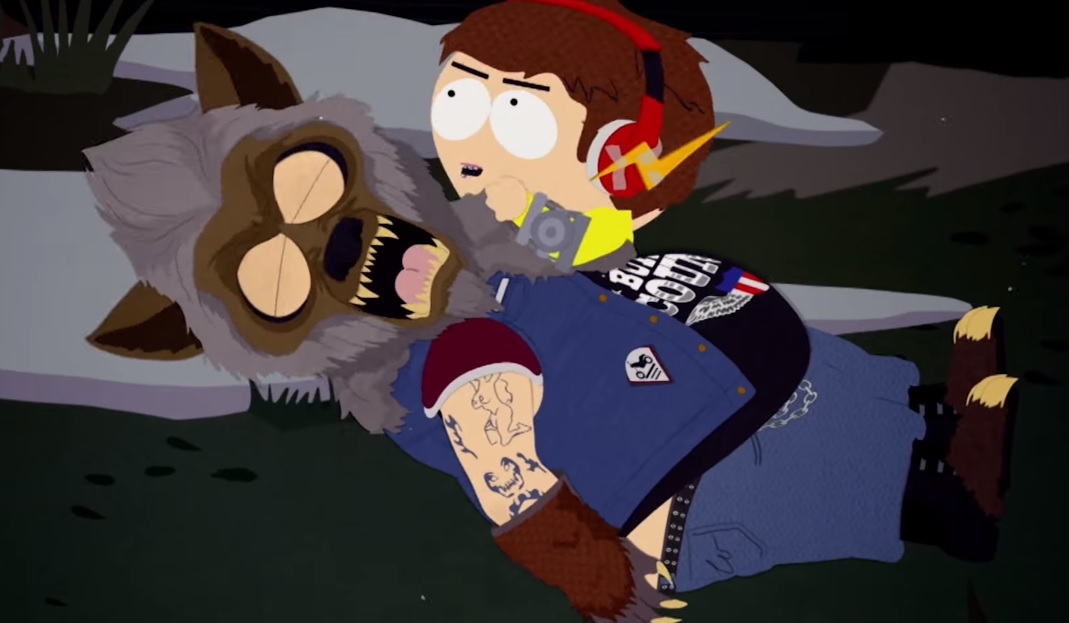 South Park: The Fractured But Whole: Bring the Crunch is out this week across all platforms, completing the three-bit season pass with two major story DLCs and a challenge room pack.

This one looks like the whole enchilada (not to be confused with the enchilada-themed Casa Bonita DLC), as it includes new areas, enemies, and powers. Themed around the occult and the supernatural the whole camp setting looks like good old fashioned South Park, complete with horror parodies up the wazoo (a few of which you can see in the trailer below).

Hopefully the next South Park game doesn’t take another three years between iterations — I could go for a few more. And if Matt and Trey decide to hang up the show eventually, it could live on with sparing game releases.