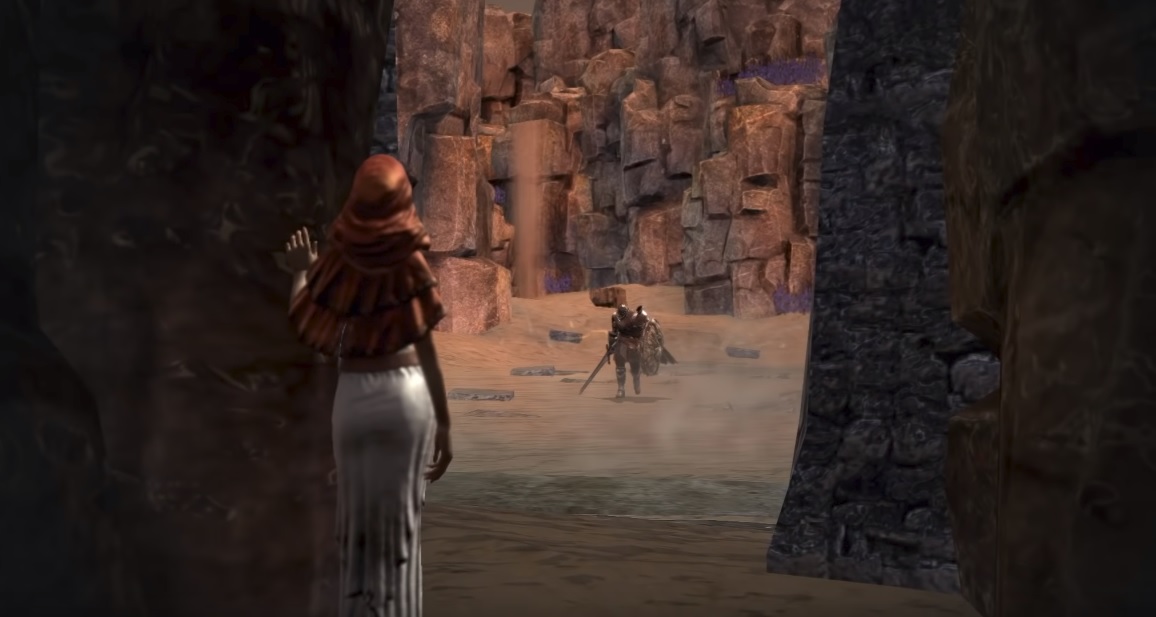 Animus: Stand Alone, an Android and iOS release from late last year, has done fairly well for Korean developer Tenbirds Corporation, and now it’s ready to spread its wings on other platforms.

Billed as an homage to “punishing, albeit rewarding action games of a similar nature or genre” (of which the allusion is obvious), the linear boss-fight centric action game is set to arrive on Switch at various points of the year depending on where you live. The description for the official trailer has it arriving on December 6 in Japan, December 24 in Europe and January 3 in the US.

Interestingly enough Animus was born out of interest for another game: Ire – Blood Memory, and is considered a “companion” piece to it. On mobile Animus is $3.99, but no Switch-centric pricing has been announced.