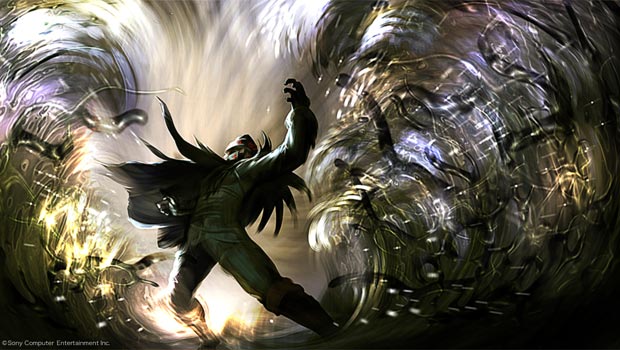 It’s been awhile since we’ve heard from Yasunori Mitsuda at length. And even Wataru Hokoyama, for that matter. If these names mean nothing to you, you’re a bad person. Really though, Mitsuda is the guy behind the Chrono series, Xenogears, Xenosaga, and more, while Hokoyama’s most notable work is the amazing soundtrack to AFRIKA.

Dale already mentioned Soul Sacrifice’s soundtrack, but now CD Japan has the soundtrack listed for pre-order. It’s due to ship out on March 3, 2013, and the first press already sold out in mere days. Goes to show how excited people are about this one! The single-disc album is being sold for 3,000 Yen ($33) if you’re interested.