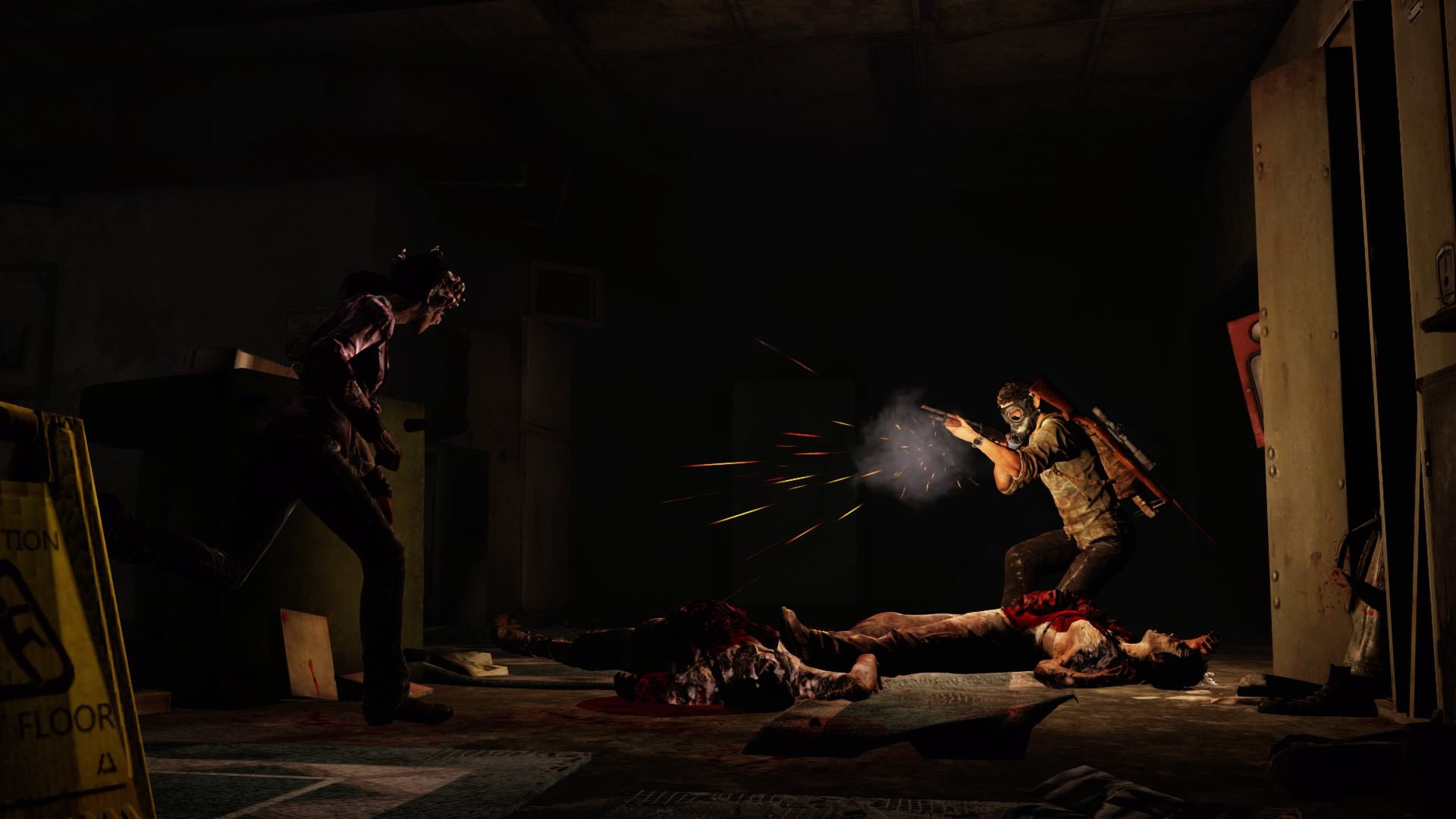 Beware — mild spoilers for The Last of Us and BioShock Infinite: Burial at Sea ahead!

It’s October, also known as the best month out of the year, so naturally I’m going to be talking about spooky stuff for my column for the next few weeks. First up, we’re talking about the horror genre as a whole, and specifically why I think games do horror better than film or TV.

I need to preface with the fact that I hate outright horror regardless of the medium it’s presented on. While Halloween is in fact my favorite holiday, I prefer the Disney Channel enough-to-spook-the-kids-but-not-the-adults brand of Halloween. Anything more intense than that and I’m not sleeping for a month. That being said, I’ve still dabbled in a few horror or horror-adjacent games, and I have some thoughts.

To start, there’s just the simple fact that when I’m playing a game, I can’t look away from the screen. With film or TV, I spend most of my time watching horror stuff through the tiniest possible slit between my fingers, but with a game, I obviously have to actively be engaged to get through it. You can’t fast-forward a game, you just gotta power through.

There was a period of time in college where I just kept playing The Last of Us on a loop because I loved it so much. Now I was all in it for the story, but of course, there are some pretty scary sections in that game. If you’ve played it yourself, you know how terrifying the hotel basement level is. You get separated from Ellie, and then have to wander through this maze of flooded rooms to start up a generator so you can get the hell out of there. Did I mention the assload of zombies running around? No? Well, I guess you should have gotten that from context clues.

Anyway, it’s horrifying. Props to whoever did the sound design on the infected, because they are genuinely unsettling. The first time I played this part, I had to have a friend do it for me because I was so sketched out. Then I started doing it myself, but I would go in with a pre-determined plan so I could sprint through as fast as I can. I love playing so much of that game, but to this day, if it was a scene from a movie I would just skip over it. No need to subject myself to that kind of abject horror unnecessarily — not when I only have so much energy any given day. 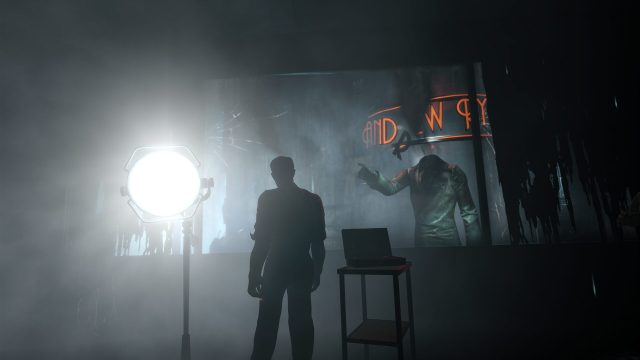 The other reason why I think scary games rock me to my core is that extra immersion factor. The player avatar is an extension of you in a way that’s different than in film or TV, so seeing them being chased, mutilated, or killed just kinda hits different. Take for example the lobotomy scene from BioShock Infinite: Burial at Sea. Basically you’re playing as Elizabeth, and Atlas is torturing you via lobotomy to get some information.

As flawed as I think Infinite is, Elizabeth is still one of my favorite characters in gaming, so it’s already upsetting to think she might be reduced to a mindless robot at any given second. Then you layer on the fact that it’s just really affecting and gruesome body horror, and that you’ve played the whole game in first-person (yes, you almost get lobotomized in first-person), and it’s a bone-chilling scene that I still think about to this day. 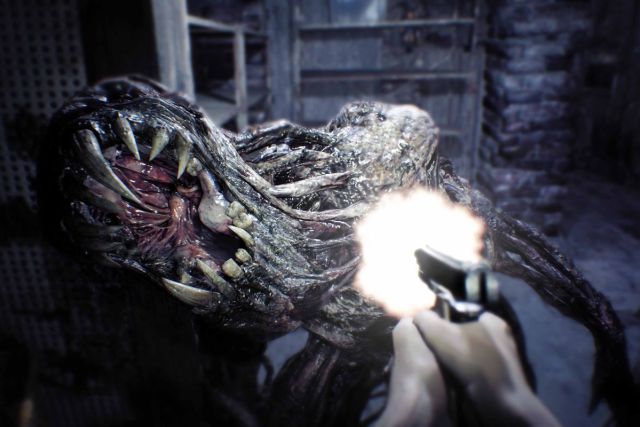 I have a friend who loves to put his buddies in his VR headset to play Resident Evil 7 and just watch their reactions, and he could not pay me enough money to do that. I’m already immersed past a level I feel comfortable with just playing horror games regularly — if I did all that in VR, I think my soul would actually leave my body and I would haunt the shit out of that friend. You’ve been warned, Dan. Keep your VR headset away from me.

My point with all of this is not to say that movies and TV aren’t scary. On the contrary, I think because those are more established mediums, filmmakers have been able to do more interesting things in terms of how they scare us, especially with their storytelling. I’ll be excited to see how horror games can continue to innovate from here in terms of their visuals, narrative design, and gameplay, but you can bet your ass the only interaction I will have with them is reading about it on Wikipedia.