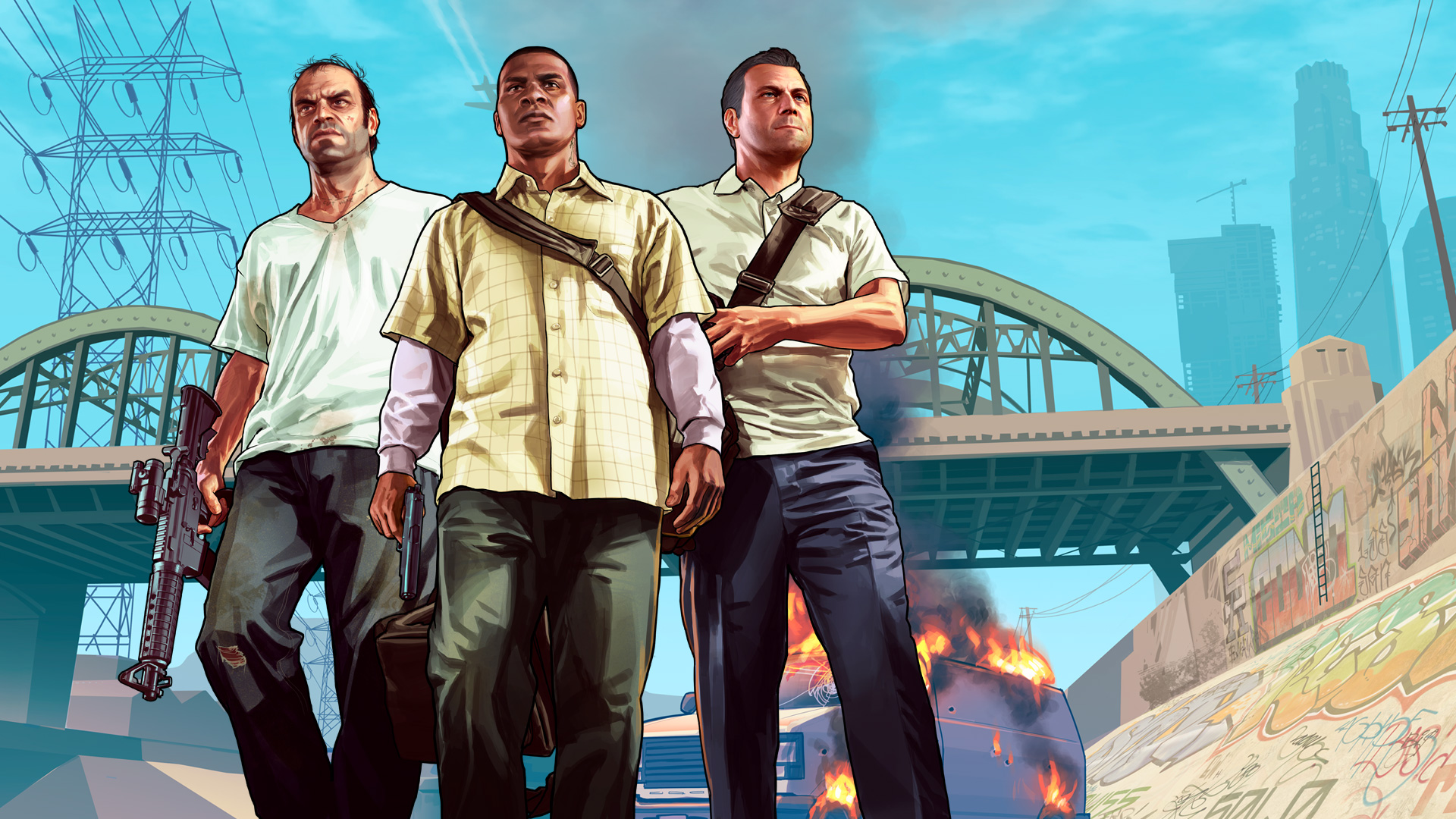 A far-fetched bit of business gossip started making the rounds yesterday: That Sony was looking to acquire Take-Two Interactive, the parent company of Rockstar Games and 2K Games. Ay, this rumor lived fast and died young.

Yuji Nakamura, who’s a tech reporter at Bloomberg, says that Sony has put the kibosh on this short-lived story:

Everyone including Wedbush already knew this, but here you go for the record: Sony confirmed to me there’s “no truth” to reports that it will acquire Take Two

A Twitter user replied to Nakamura countering that “Sony dose [sic] not comment on rumors.” That’s true sometimes. That’s true when we’re talking about Crash Bandicoot getting added to Smash. But this sort of hearsay — assuming it actually is untrue — has the possibility to severely mislead investors.

Take-Two’s stock price jumped 6.9 percent yesterday, seemingly due to the mere existence of this rumor; it immediately dropped this morning, although still up from where it started yesterday. Sony presumably wanted to ensure its shareholders that it’s not dropping the billions of dollars it’d take to acquire a company the size of Take-Two Interactive.

With all that out of the way, it’s a fun rumor, isn’t it?! The idea of Grand Theft Auto, Red Dead Redemption, and the next Bully game (don’t break my heart) being exclusive to PlayStation — that’s a behemoth of a possibility. It’d be unbelievable if one platform-holder could wrap up those franchises. Sorry, but it is unbelievable, and that’s precisely why Sony dug a shallow grave for this wild gossip.