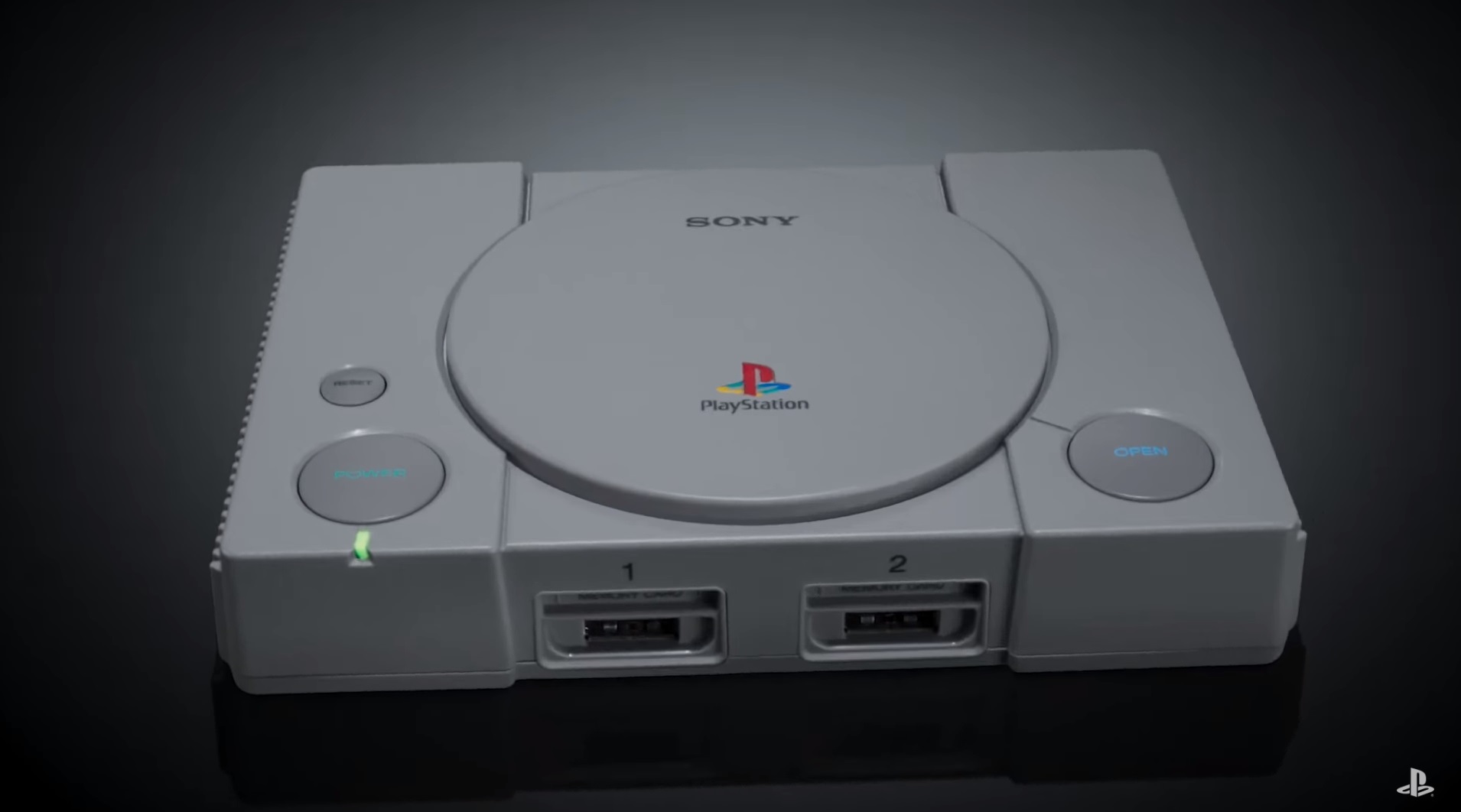 Good luck with your pre-orders

Sony has really taken to celebrating the PlayStation’s heritage in the past few years. 2014 was PlayStation’s 20th anniversary, which was met with all sorts of fanfare and special edition products. Last month, a limited edition translucent PS4 was released in honor of PlayStation hitting 500 million console sales across all platforms.

The next step is straight out of Nintendo’s playbook. On December 3, Sony will launch a $100 miniature version of the original PlayStation. Dubbed the PlayStation Classic, it’s a replica PS1 that’s 45 percent smaller than its inspiration. It’s HDMI-equipped, and there’s no AC adapter; it runs via USB. Also, all the buttons on the front of the system serve a purpose. Power obviously turns it on and off, the reset button suspends play, and the open button is used to switch games.

However, Sony’s playing coy with the detail that matters most. The PlayStation Classic will come loaded with 20 games, but only five of them have been revealed. They are: Final Fantasy VII, Jumping Flash, Ridge Racer Type 4, Tekken 3, and Wild Arms.

There should be plenty of opportunity between now and December 3 for Sony to clue us into the other 15 games — Paris Games Week, for example. Early December is a big time of year for Sony. December 3 is the date of the PlayStation 1’s Japanese release. It’s also when Sony holds PlayStation Experience every year. This will certainly be a highlight worth bragging about when the end of the year rolls around — for both Sony and anyone who’s lucky enough to get their hands on one.